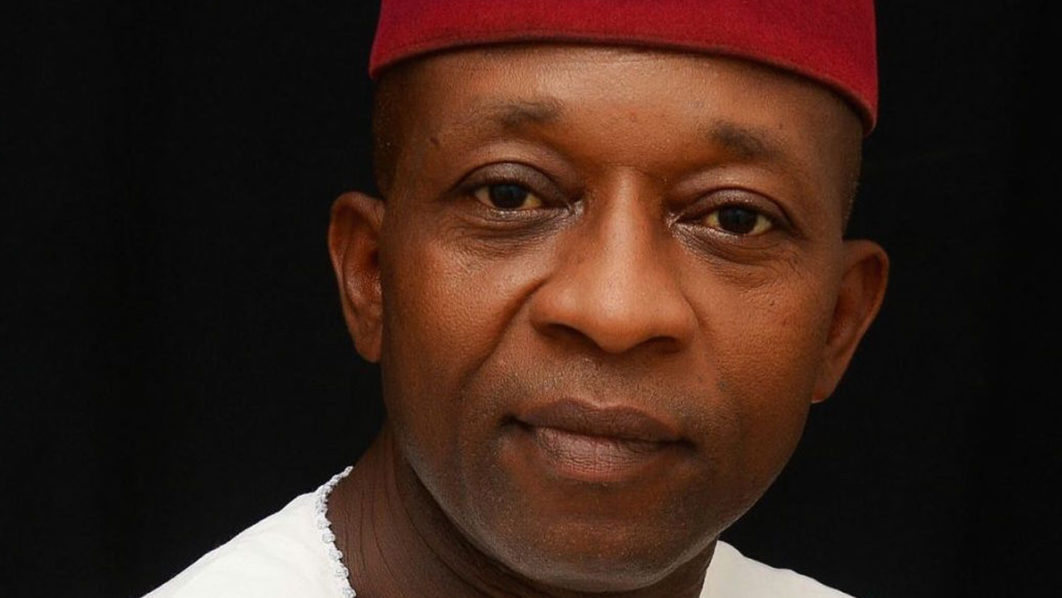 Speaking on All Progressives Congress (APC) growing support in Ejigbo, Lagos, he commended every stakeholder in the community that contributed to the success the party recorded during and after the electioneering period.

The lawmaker commended the electoral commission for conducting a free and fair election, noting that the landslide victory the party recorded, especially in Oshodi/lsolo, is a testament that APC is here to stay in Lagos.

Idimogu noted that people felt their vote won’t count, as the ruling party would subvert the people’s will and the opposition believed that the election would be hijacked by the ruling party, which was wrong.

Meanwhile, the newly elected councilors in Ejigbo Local Council Development Authority (LCDA) have been sworn in, while they have re-elected Olarewanju Adebowale Larry, representing llamose Ward as leader of the 5th legislative arm, while Ismail Omoniyi, representing Oke-Afa Ward was elected deputy leader.

The group’s chairman, Prince Bunmi Mebude, stated this during a visit to the council chairman, Wale Adedayo, in his Ogbere office.

Mebude stated that the group is committed to good governance, especially in the Ijebu nation, the reason the group is looking at upgrading Ijebu Mushin Market to international standard.