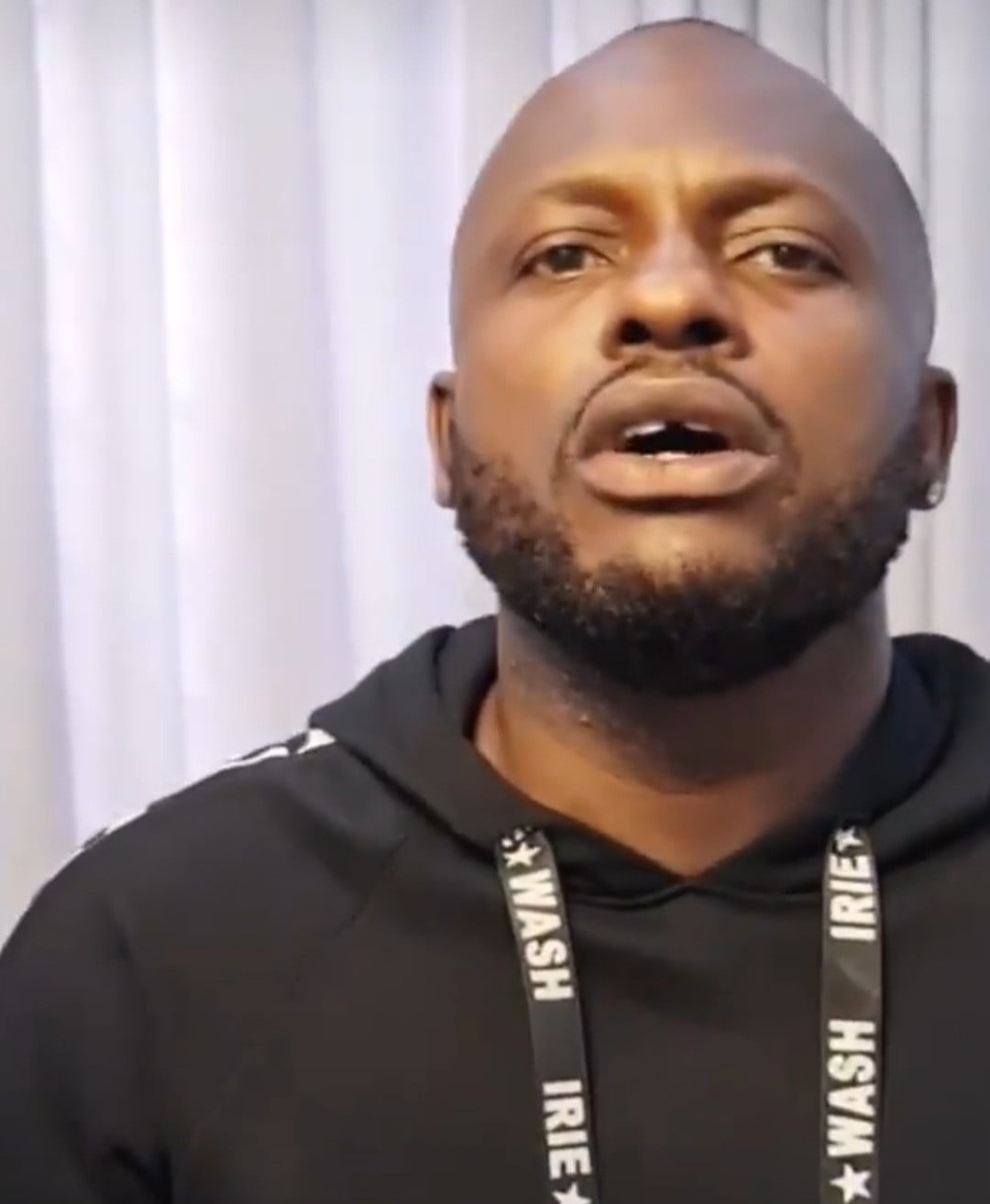 Nigerian comedian, Otaghware Onodjayeke, popularly known as “I Go Save” has called on the Lagos State government over claims that LAWMA increased monthly waste collection fee from N15,000 to N25,000 per month.

The comedian, who made the call in a video via his Instagram account, said that those in his neighborhood received a message from LAWMA via WhatsApp chat informing them of a 10,000 Naira increase in the monthly fee for disposing waste.

He wondered why waste disposition should be 25,000 Naira per month when the minimum wage is 30,000 Naira.

The comedian also pointed out that such changes should be announced via LAWMA’s official platform and the account number given should have been an official one.

According to him, the message was rather sent to them via WhatsApp and they were equally given a private account to make the payment to.

“How trash collect be more expensive than food?

“How much is minimum wage that LAWMA decided to increase trash collect fees.

“So if a person earning 30 a month pays 25k for trash what will the person now use to feed?

“I even had to call my friend and colleague Buchi, who is a LAWMA ambassador but LAWMA won’t even listen to their ambassador.

“This is so sad because during the days of Governor Ambode waste collection was free and now it’s Sanwo-Olu’s regime everything is just going high.

“I would advise that Governor Sanwo-Olu calls these people to order because at the end it’s his name and tenure that’s been tarnished. He should better act now and ensure that they fish out those trying to dupe innocent citizens,” he said.