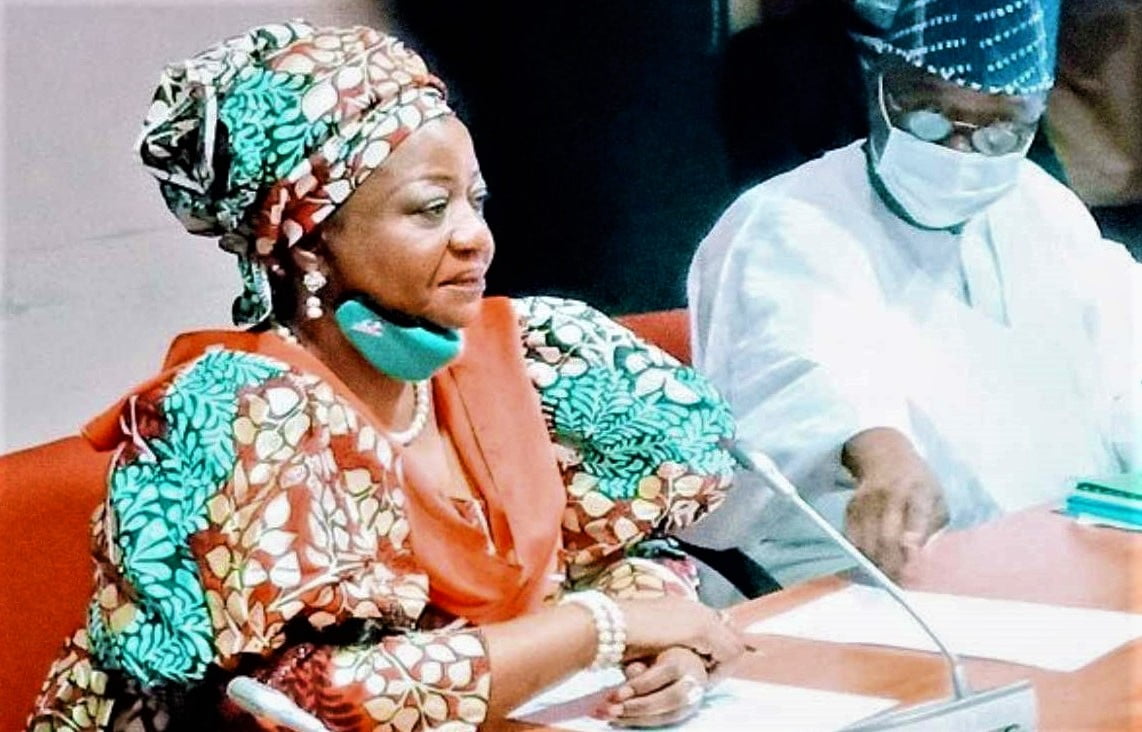 The Coalition of United Political Parties, CUPP, has explained why President Muhammadu Buhari’s Personal Assistant on Social Media, Mrs. Lauretta Onochie, should not be confirmed as a commissioner with the Independent National Electoral Commission, INEC.

CUPP, in a statement by its spokesperson, Mark Adebayo, titled, ‘Onochie’s INEC nomination is to perfect Buhari’s third term agenda – CUPP,’ described the nomination and senate screening of Onochie as “a dangerous threat to democracy and the unveiling of the All Progressives Congress, APC’s third-term agenda”.

According to the opposition party, It is not only dangerous to Nigeria’s democracy but a present and clear danger to the integrity of the country’s electoral processes, adding that Onochie can’t be trusted to supervise a free, fair and credible election.

DAILY POST reports that the Senate Committee on INEC began screening Onochie and other nominees for appointment as National Commissioners of the electoral body on Thursday.

The statement partly read, “Since last year that the nomination of Mrs Onochie went public, many socio political organisations, opinion moulders, Civil Society Organisations and the general public have raised the alarm on the danger a publicly biased individual can unleash on our Electoral system and democracy, but typical of this government that runs a near-fascist regime, it has ignored these patriotic calls for restraint on this Onochie nomination nonsense.

“It’s now very clear that her nomination isn’t unconnected with the rumored third-term agenda of Mr President. Otherwise, why should the president continue to push for her nomination despite public outcries against her nomination. Meanwhile, whatever Onochie says to the contrary, she is an APC member and an active member of the Buhari campaign groups. She hasn’t resigned her membership of the APC and remains vocal in her support for the Buhari government.

“Such a person, especially with Onochie’s pedigree of insulting the majority of Nigerians who disagree with the failed government under which she serves due to her blind biases, can’t be trusted with a sensitive national assignment as the position of an INEC commissioner. It’s not only dangerous to our democracy but a present and clear danger to the integrity of our electoral processes.

Senate told not to confirm Lauretta Onochie as INEC commissioner

“She cannot be trusted to preside over a free, fair and credible election anywhere and at any level in Nigeria. We suspect that her appointment is a targeted one to perfect the third-term agenda of Buhari’s cabal. Don’t confirm her.”