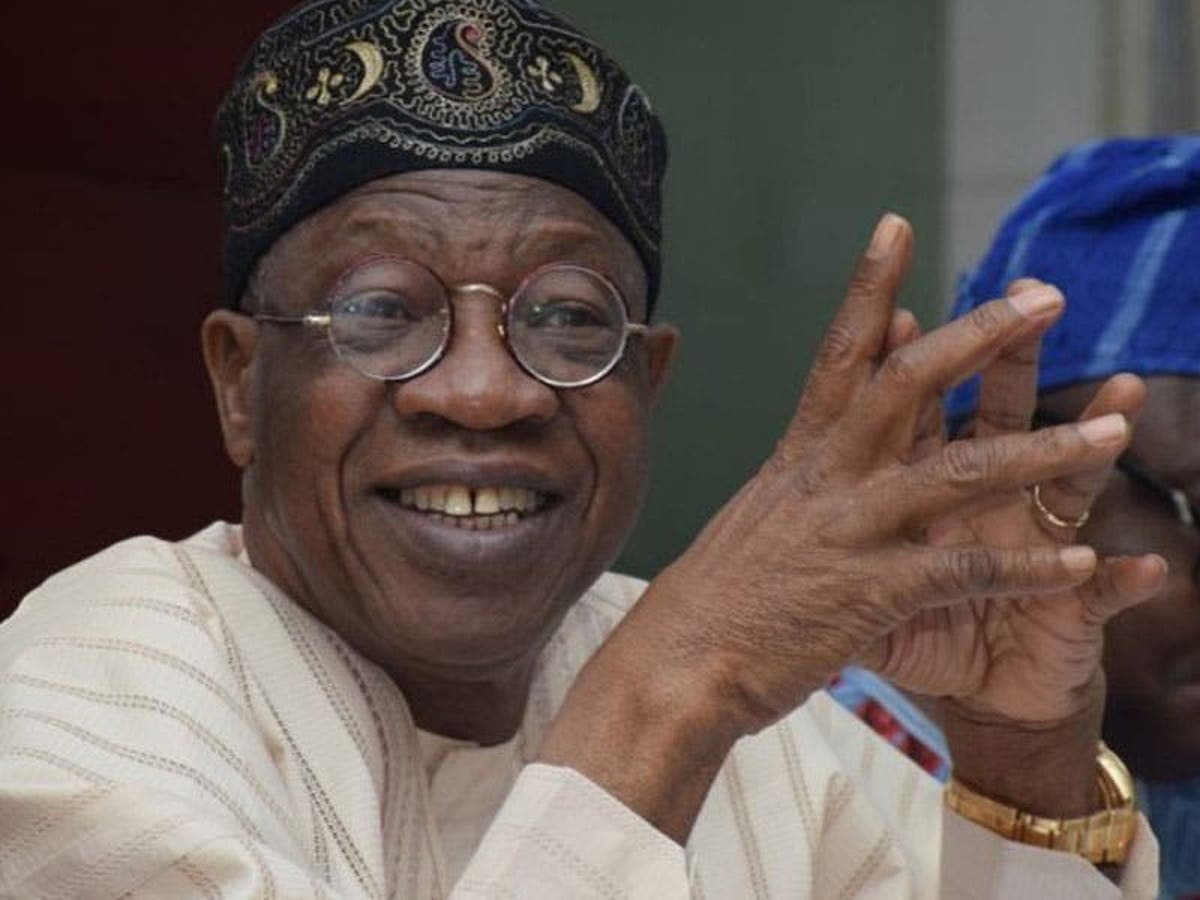 Information Minister, Lai Mohammed, has called for the immediate cancellation of the ongoing membership registration and revalidation exercise in Kwara State.

He also asked the party’s national leadership to put in place a process to ensure the conduct of a credible and fair exercise that will enjoy the support and confidence of all.

Addressing a press conference at his residence, Oro town, Irepodun Local Government of the state, on Monday, shortly after his registration exercise, Mohammed also demanded: “the immediate disbandment of the Senator John Danboi led membership registration team for Kwara.”

He said, “A vast majority of the APC stakeholders in the state have lost confidence in the committee.”

Mohammed who spoke for critical stakeholders of the party in the state condemned the process of the registration exercise in Kwara, and called for the constitution of “a fresh membership registration committee that is truly independent, non-compromised and sensitive to the delicate diverse interests of the party.”

In a four-point demand to the national leadership of the party, the minister called for investigations into the botched membership registration exercise by the Senator John Danboi led committee.

He said, ” These demands are the minimum requirements for peace and progress in the Kwara APC.”

According to him, the four, point demands, were based on the reports of the monitoring teams sent out across the state to monitor the process of the ongoing membership registration exercise of the party.

Mohammed accused the Senator John Danboi team of compromise and non-adherence to the guidelines for the membership registration process.

He said ” The reports from our monitoring teams, are out, and I wish to inform you, gentlemen, that, sadly, the whole exercise did not comply with the stipulated guidelines.

“The guidelines stipulate consultation with all stakeholders by the registration officials from Abuja.

“After the botched attempt to have a meeting of shareholders, due to orchestrated violence, the registration officials failed to consult with all stakeholders before the commencement of the membership registration exercise, opting only to work with only one of the four tendencies here in Kwara, the Fagbemi group to which the governor belongs,” he added.

The minister said, guidelines on the handing over and distribution of registration materials, were also violated by the Senator John Danboi team, adding that “The registration was carried out without party membership register, while temporary membership slips, to be signed and detached from the forms after registration was not being given to those who purportedly registered.

He alleged that while materials were hoarded, “in few places where they are available, they were kept in private apartments of some political officeholders.

In the minister’s words, ” It is clear from what I have enumerated above, that there seems to be a policy to massively disenfranchise or deregister APC members in Kwara. This has left many members disillusioned.”

LG polls to hold on 15 May in Kaduna – KadSIECOM