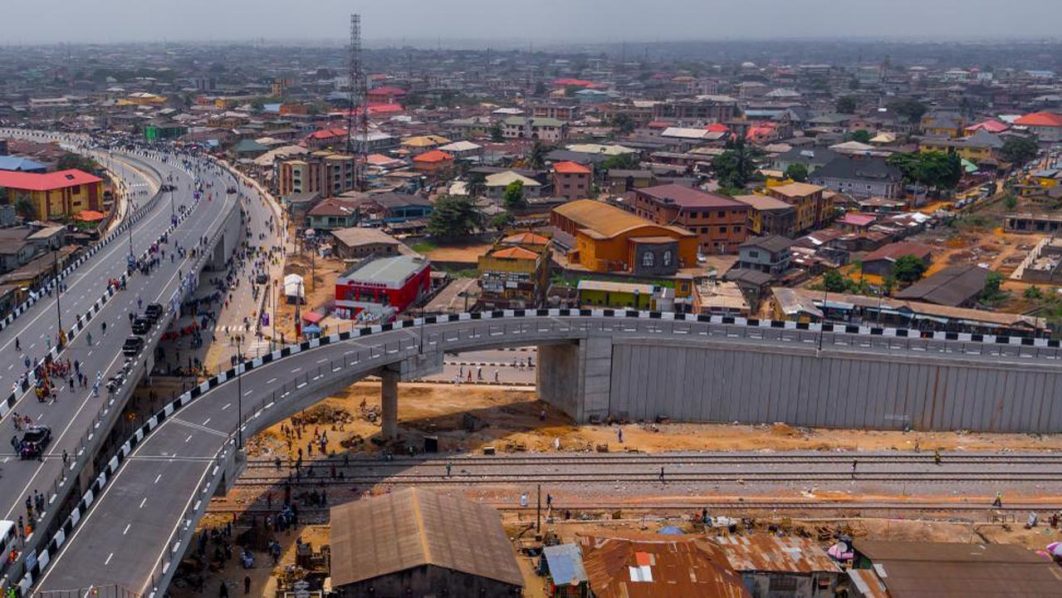 To address flash flooding around the newly constructed Agege Pen Cinema Flyover Bridge and in other parts of the state, the Lagos State government has called on residents to take ownership of the flyover and stop indiscriminate dumping of refuse inside drainage channels.

Speaking against the backdrop of the recent flash floods experienced at the Oke-Koto and environs sequel to a heavy downpour, the Special Adviser to the Governor on Works and Infrastructure, Mrs Aramide Adeyoye, noted that the flooding was caused by clogging in the main collector drain conduits on the Capitol Road.

While noting that the Agege Pen Cinema Flyover Bridge was designed to eliminate the perennial traffic gridlocks across the intersections at Agege, the adjoining roads were also constructed by the state government with adequate drainage systems to mitigate recurrent flooding associated with the corridor.

Adeyoye added that the indiscriminate dumping of refuse inside drainage channels by the residents of the Agege community was solely responsible for the severe clogging and siltation of the drains, thereby resulting in the flooding as experienced recently at Oke Koto.

The special adviser, who warned residents to desist from dumping refuse into the drains, also disclosed that the state government through the Emergency Flood Abatement Gangs (EFAG) of the Ministry of the Environment has embarked on desilting of the drains to allow free flow of run-off/stormwater and prevent flooding on the carriageway.

She said: “At the moment the Babajide Sanwo-Olu’s administration is making efforts to reduce the number of bad roads in the state, a drive through the streets and highways of Lagos will reveal that roads had either been repaired or being fixed across many locations.”

She added that even as the government was making efforts to provide infrastructural facilities that would ameliorate the suffering of her citizenry.

“The state government holds as premium the responsibility of strategic provision of road infrastructure across the state and sustainability also requires we engage with the citizenry to register in their sub-consciousness and also seek their support in terms of taking ownership of the roads and to guide jealously these collective assets against misuse and abuse,” she said.