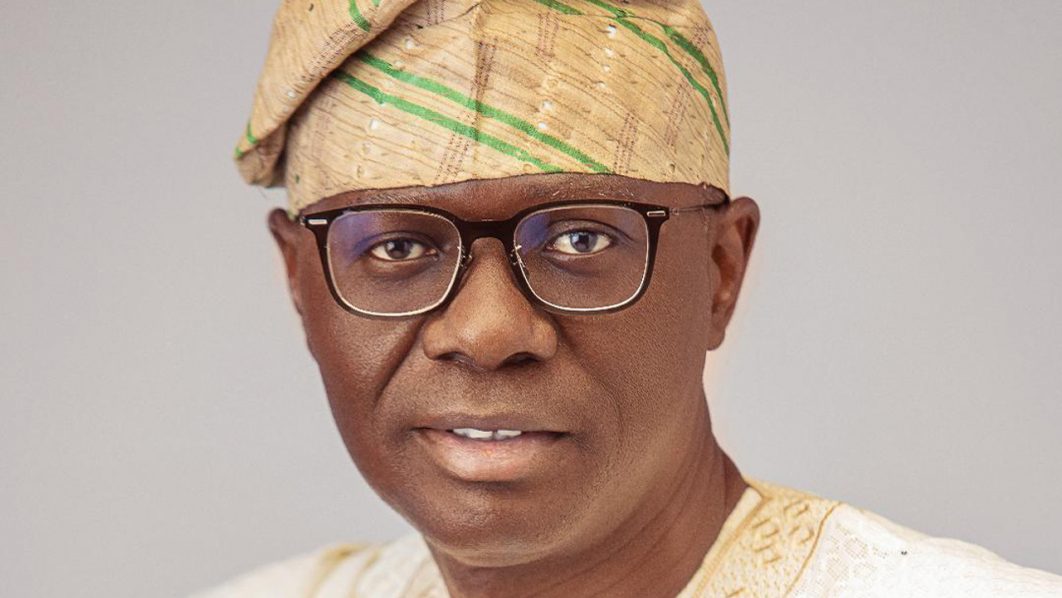 Lagos State Government through its Building Control Agency (LASBCA), has advised occupants of buildings close to a partially collapsed building at Olufiditi Street, Amukoko to relocate while removal of the collapsed structure is ongoing.

He, however, regretted that the developer refused to toe the line of best practices as suggested by the agency and was eventually sealed off again the agency suspected that the building had structural defects and had no development permits.

He stressed that all other buildings around the collapsed building would be subjected to total integrity test through the Lagos State Material Testing Laboratory and if failed they will be removed by the agency.

He said: “In the meantime, LABSCA has cordoned off the collapse site. We advised the occupants of the adjoining structures to relocate while the removal of the collapsed structure is ongoing.

The General Manager expressed regret over the incidence of building collapse, which is often characterised by use of quacks and substandard materials during construction and loss of lives and properties.

According to him, “people are not doing the right thing, but sooner than later the agency will put up a massive aggressive enforcement for compliance strategy to curb all infractions and implement the state-building control regulations to the letter.”

The Guardian gathered that the collapsed building, designed as a four-floor structure was sealed by LASBCA officials before the collapse, but the developer of the building broke the government seal.

Oki emphasised that building owners/developers should seek authorisation from LASBCA before the commencement of construction, subject their buildings to Structural Integrity Test, and obtain all necessary building permits before the commencement of any construction to make the state buildings safe, secure and habitable for a well-planned smart-city status.