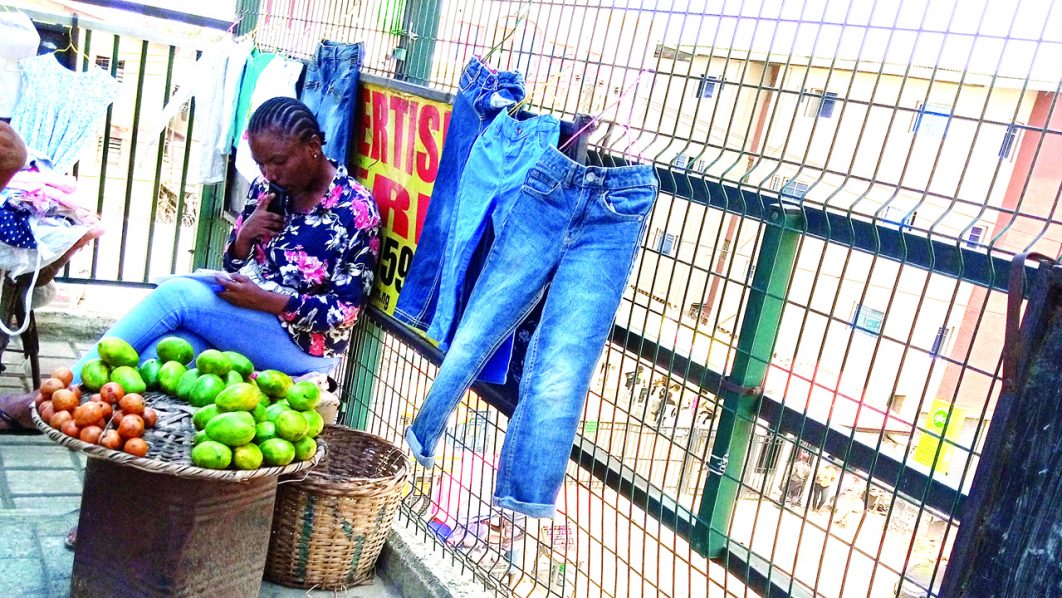 `We are traders, not criminals`

On every pedestrian bridge in Lagos State, there are at least two traders and one beggar trying to make their living on the structure.

According to The Guardian investigation, despite efforts by men of the Lagos State Task Force on Environmental Sanitation and Kick Against Indiscipline (KAI) to clear the bridges of traders and other elements, the bridges have remained a market spot for small businesses.

At the Ojota, Anthony, Obanikoro, Fadeyi, Charity, Five Star, and Ilasa pedestrian bridges, traders were seen trying to attract buyers to their wares. 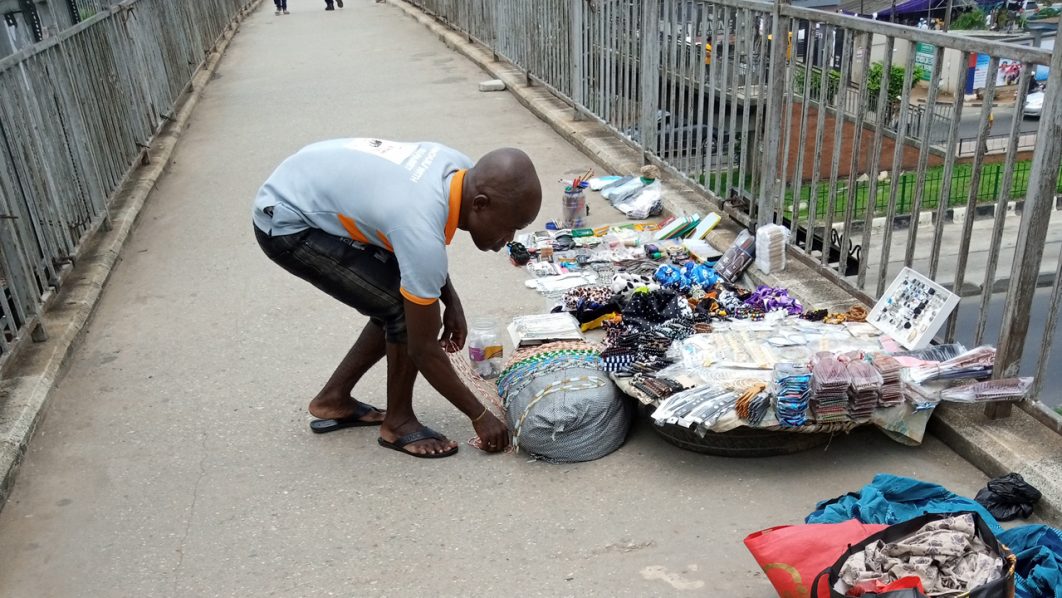 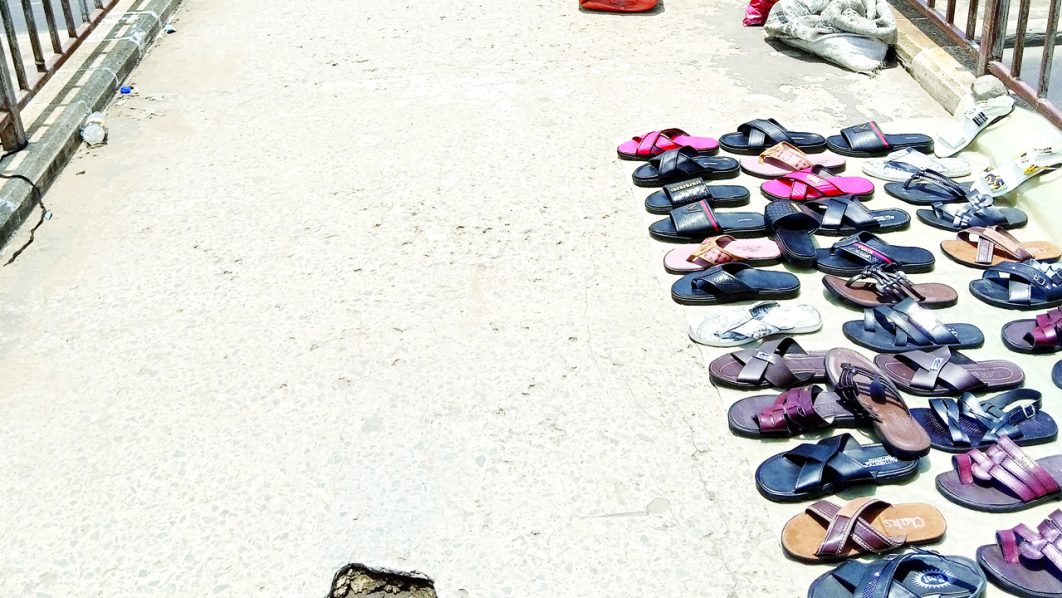 On Anthony Bridge, one of the traders, Baba Chukwudi, told The Guardian he decided to hawk his wares on the bridge because “it is expensive to rent a shop.”

He said, “We are small-time traders trying to make the best of our situation. You cannot use the little capital you have to rent a shop and still feed yourself; else there will be no money to buy your goods. That is why we have chosen to sell on the bridge.”

He acknowledged the dangers in their line of business, saying, “when task force and KAI officers come here, they seize our goods and money. The country is very bad and the government is not helping anybody. Instead of stealing or staying idle, we are happy to manage ourselves like this.”

Chukwudi, who accused politicians of neglecting the poor, added: “The government is not doing anything good that will stop us from selling here. The government knows that the country is very hard but they prefer to eat alone. When they are campaigning now they will say the price of petrol will go down, rice will be cheap and that they will create jobs. But when they are elected to office, they forget their promises.”

Another trader on the pedestrian bridge, Baba Obinna aka Odogwu, said most of the traders would leave the bridges if they had other means of livelihood.

He also accused the government of being indifferent to the plight of the poor, adding: “They have made things so difficult for the people. The government is suppressing people every day. Those of us selling on the bridge does not have the money to rent shops and we cannot take to crime.”

He pleaded with the government to permit them to operate on the bridges, saying they have no other means of survival.

An elderly woman of about 70 years said she took to selling on a bridge after she retired from a private company after 27 years, lamented the hard economic condition most Nigerians live in.

She revealed that she had not been paid her retirement benefits, arguing that the only way the government could stop people from trading on the bridges is by improving the country’s economy.

“The current price of garri measured with paint rubber is now N1, 500. It was formerly sold for N300. When it cost N300, it was difficult to purchase… you can now imagine how difficult life is.

“ I just pray that I will not die from overthinking. When KAI officers come to the bridge, they collect N200 from traders and seize the goods of those who are unable to pay. Some of us borrow money to settle these officers.”

Reacting to the presence of traders and beggars on the bridges, a student, Okafor Favour, said there is something about the situation that makes him uncomfortable. “I feel insecure about them because I see most of the beggars as kidnappers on the bridge.”

Hunger in the land as food prices go out of reach