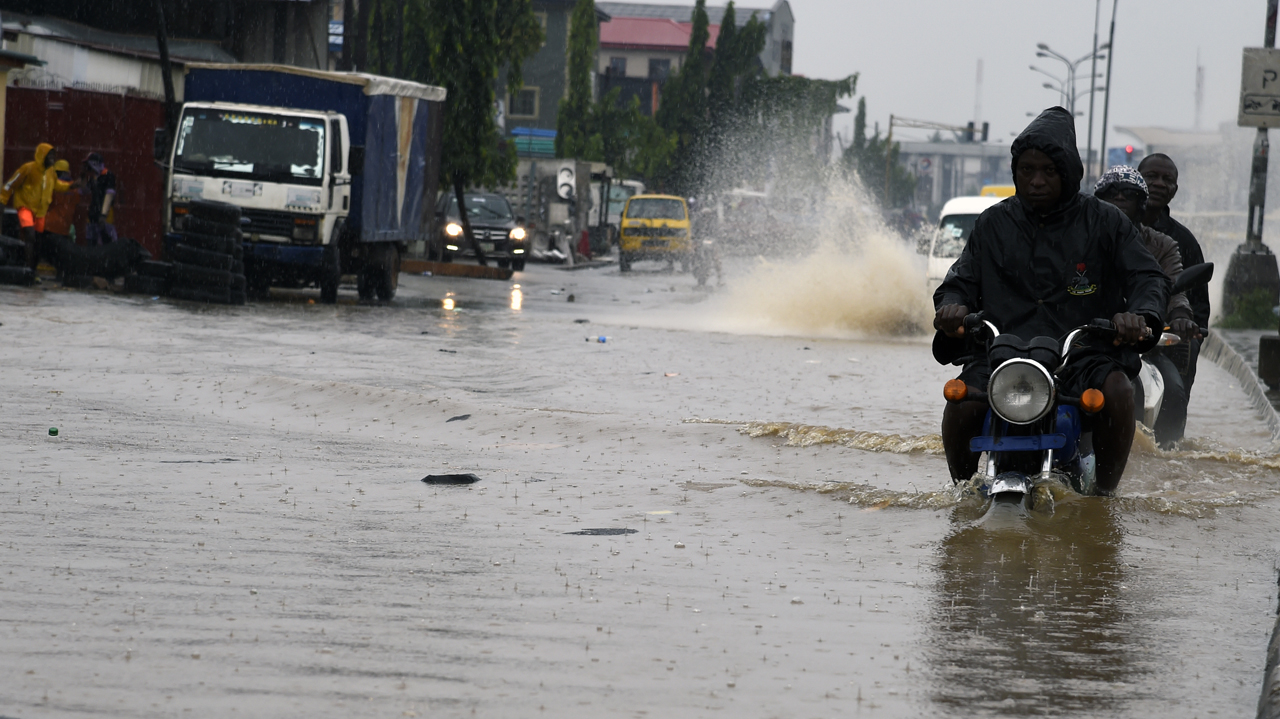 The Lagos State Government, yesterday, said it had concluded preparation to have its own network of weather stations to closely monitor the climate in the state as well as increase its preparedness for weather-related issues.

Commissioner for the Environment and Water Resources, Mr. Tunji Bello, who stated this during a briefing on the year 2021 Seasonal Climate Predictions (SCP) at Alausa, informed residents that the state would experience normal rainfall of between 238-261 days this year.

Bello, however, assured that adequate measures were already in place to contain any eventuality, and stated that the Maximum Annual Rainfall for 2021 is predicted to be 1,747mm.

He maintained that the state government was set to ensure a flood-free and hygienic environment during the season.

The commissioner noted that the state was collaborating with the Nigerian Meteorological Agency (NiMET) not only in the areas of Annual Seasonal Climate Prediction but also in downscaling the predictions to all stakeholders.

He added that the state had concluded preparation to have its own network of weather stations to closely monitor the climate, as well as increase the preparedness for weather-related issues.

Bello said the Seasonal Climate Prediction for Lagos State indicated onset dates that ranged between March 17 and April 6, while the season-ending is predicted to be between November 30 and December 5, 2021.

According to him, Ikeja is expected to experience about 261 days of rainfall with a total amount of 1,392mm and the rainfall onset date of 17th March as it already witnessed while the cessation date is expected to be December 3, 2021.

“Lagos Island is to have a rainfall onset date of 6th April, while its cessation date is expected to be 30th of November. It is also expected that Lagos Island would have about 238 days of rainfall and about 1,627mm of rainfall this year.

“It is also expected that the increasing frequency of extreme weather events indicate that year 2021 would likely experience days with extremely high rainfall amounts which may result in flooding,” he stated.

Bello said that the Emergency Flood Abatement Gangs (EFAG) of the ministry had been consistently de-silting and working on various linkages to the secondary and primary channels to enable them to discharge efficiently and act as retention basins.

He said to forestall the incidences of the collapse of telecommunication masts, occasioned by the high velocity of the wind, expected during the onset and cessation of every rainfall, Lagos State Signage and Advertisement Agency (LASAA) had been put on the alert to ensure advertising and communication agencies comply with regulations on the safety of billboards and telecommunication masts.

Special Adviser on Drainage Services and Water Resources, Joe Igbokwe, disclosed that the government planned to dredge about 221 collector drains, 32 primary channels measuring about 72km spread across the 20 local government areas of the state to checkmate flooding.

He added that the Emergency Flood Abatement Gangs (EFAG) would also be de-silting various tertiary channels and manholes measuring about 100km across the state.