Lagos State government has said that about 1000 youths would be equipped with entrepreneurial skills as the state concludes plans to increase the number of existing vocational centres from seven to nine. 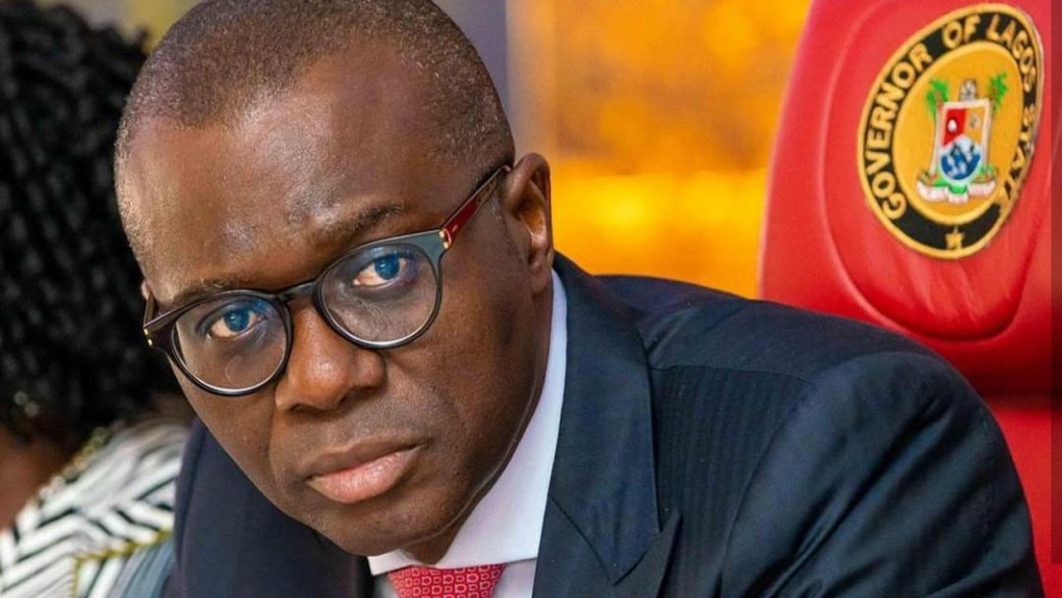 The government said that two additional facilities sited in Badagry and Epe local councils have been constructed and would become operational from August 2021 to give youths in the axis the opportunity to become entrepreneurs.

The Director, Lagos State Agency for Mass Education, Oluwakemi Kalesanwo, disclosed this at the flag-off of the sensitisation programme organised by the agency for the over 700 newly certified entrepreneurs by the state government.

Kalesanwo said the new facilities were put up by the government to increase the number of annual trainees and improve compliance with the COVID-19 protocol of the state government.

She added that with both facilities, over 1,000 youths would be empowered with the right skills and become entrepreneurs as well as employers of labours across the state.

On the sensitisation programme, the director explained that it was organised to expose the vocational trainees to the various opportunities available to put their Small and Medium Enterprises (SMEs) on the track towards transforming to multi-million-naira firms.

According to her, they had been exposed by their facilitators but the forum was meant to bring them in contact with officials responsible for the disbursement of the funds and other benefits available to them in the society.

Earlier, an assistant director in the agency, Kikelomo Olawunmi, told the trainees that investigations conducted over the years showed that many entrepreneurs were not financially literate and that had been affecting their business growth and expansion.