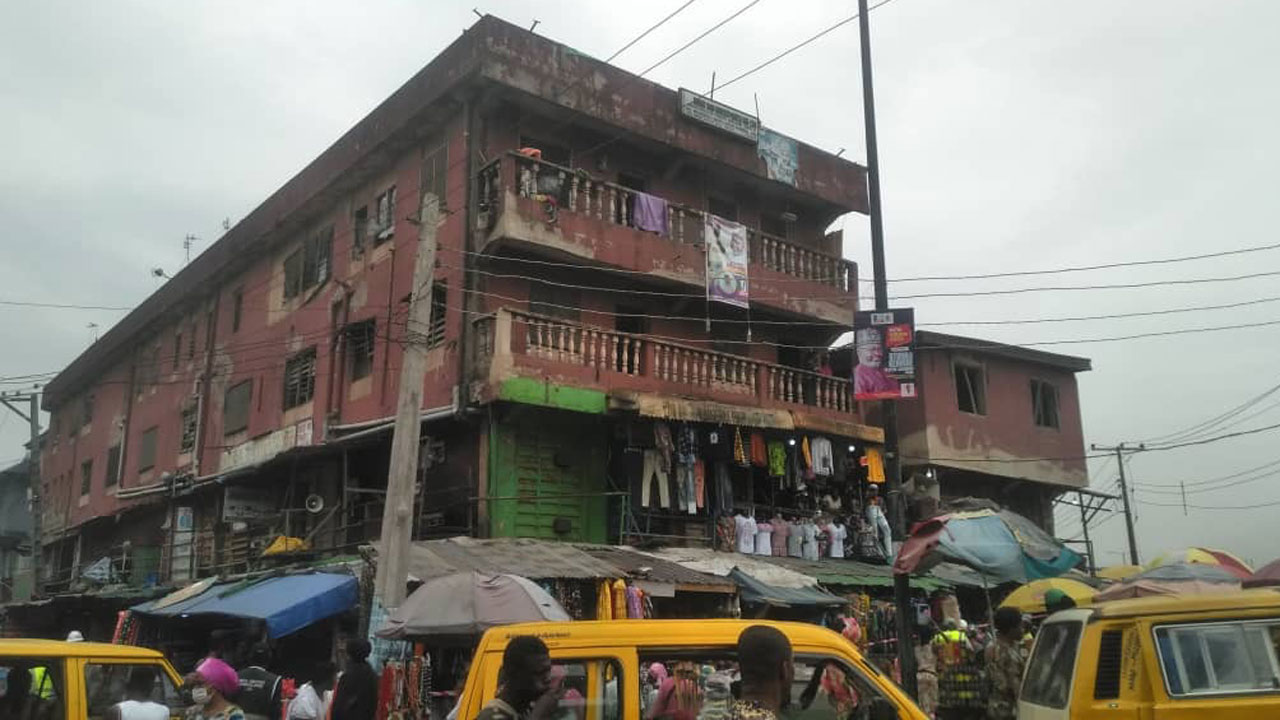 The Lagos State Building Control Agency (LASBCA), to achieve zero tolerance to building collapse, has issued another seven-day ultimatum to the owner and occupants of a dilapidated structure being used for commercial and residential purposes at No. 2 Brown Street, off Bolade Bus-Stop, Oshodi.

The agency had issued several quit and removal notices to the occupants and owners in the past, but the concerned people ignored such notices.

The General Manager of LASBCA, Gbolahan Oki, stressed that the seven-day notice became necessary considering all the structural facts available to the agency after a thorough Structural Integrity/Stability Test (SIT), which was carried out on the building by a team of LASBCA experts and its sister agency, Lagos State Material Testing Laboratory.

He said the building was found to be extremely dilapidated and a disaster waiting to happen, hence, the need for urgent removal of the structure to prevent loss of lives and properties.

Oki advised the traders/residents of the structure to vacate the building for their own good before Thursday, April 15, 2021, to allow the agency remove the building.

He maintained that the government would not let such a highly distressed structure collapse on its people without taking necessary preventive actions, and reiterated that the state government was committed preventing avoidable tragedies.

Oki also enjoined the people to support the government by reporting any distressed and non-conforming building in their vicinity to any LASBCA district office nearest to them, as this would help the state to reduce the rate of building collapse to the barest minimum.

“We employ members of the public to collaborate with the government by reporting any distressed building seen in their locality to reduce the menace of building collapse in the state to the barest minimum, if not to zero level,” he said.