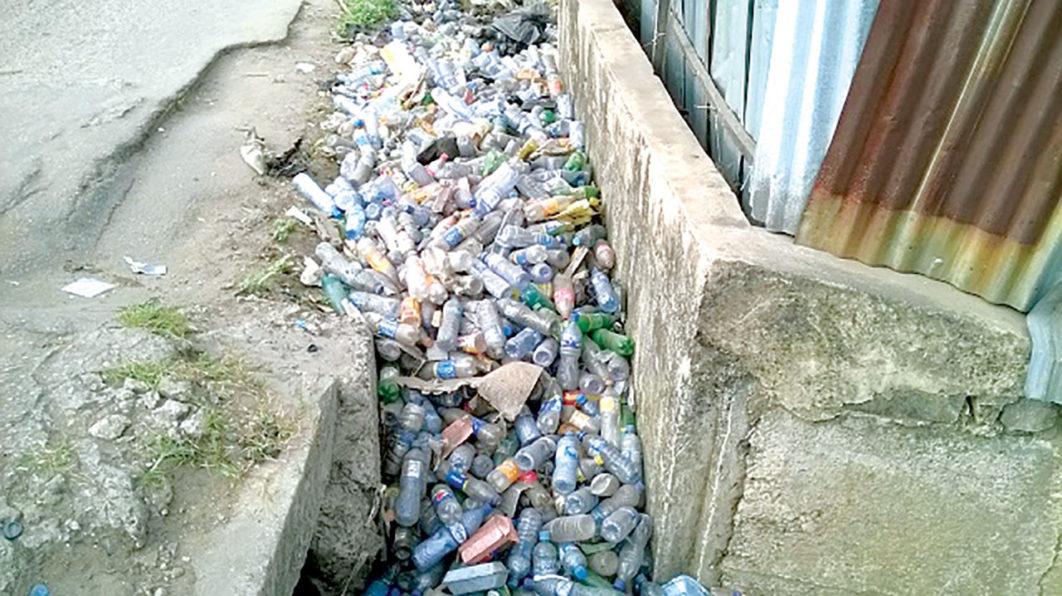 The Lagos State Government has appealed to residents and corporate bodies to join forces with the authority to tackle the menace of plastic pollution in the state, by engaging in recycling.

He enlightened the audience on the recycling initiative introduced by the authority aimed at combating the challenge of plastics pollution.

Odumboni noted that the authority, as part of the Lagos recycle initiative, had set up recycling centres at strategic locations in the state, with the vision to have a recycling centre per local council, which would serve as collation centres for recyclables, thus ensuring the minimisation of wastes that end up at the dumpsites.