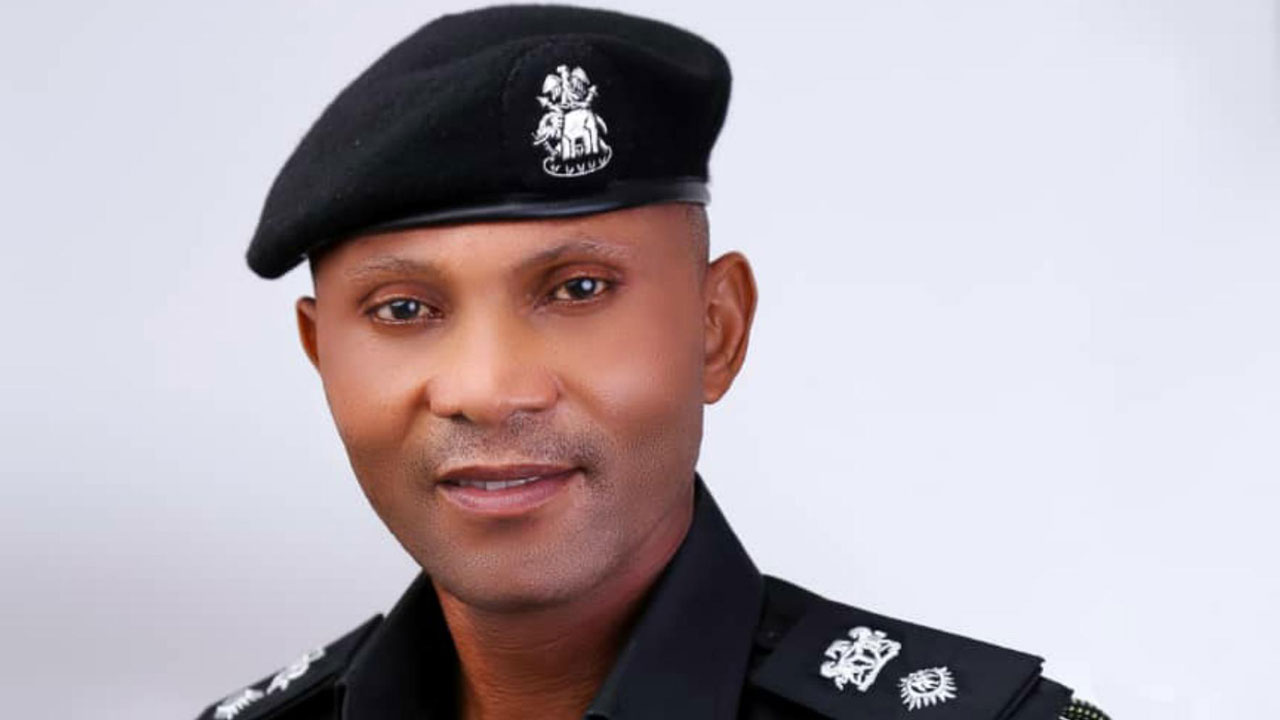 The Lagos State Taskforce has cautioned roadside traders to halt such activities and ease the pains of residents, who spend long hours in traffic due to the incessant display of wares on highway corridors.

Chairman of the Task Force, Shola Jejeloye gave the charge during clearing exercise by the agency at Mushin/Olosha. The exercise was in collaboration with its sister agency, Lagos State Environmental Sanitation Corps (KAI).

He explained that the initiative became necessary due to series of complaints by residents through various channels, asking the government to come to their aid to put a stop to the selfish actions of roadside traders, which had become a norm on that axis.

Jejeloye said: “Mushin/Olosha axis has been known for this practice for quite a while even before the completion of the road leading to Oshodi. We have appealed to traders to desist from displaying their goods on the roadside and on the walkways but it has fallen on deaf ears, hence, the need to clear them out forcefully. Vehicles will now be able to ply freely from Mushin to Oshodi unhindered, while the operation will put a total stop to indiscriminate disposal of waste on the roads and gutters”

He said the exercise would be a continuous one as officials of both agencies would monitor the major highways and inner roads to prevent a return of traders to the roadside.

“It will be extended to other parts of the state. The traffic caused due to the partial closure of the roads by these traders creates serious backlogs to adjoining roads and also gives room for traffic robbery. We won’t condone this economic waste anymore. Any one that wants to display wares or sell goods should move into the main market complex or he risks being arrested,” Jejeloye said.

In a similar development, the state Task Force has impounded 84 motorcycles in Costain/Iponrin axis for flouting the law guiding their operations.

MEANWHILE, to rid the state of criminal elements who rob commuters in traffic at Ikeja along/Ile-Zik and its environs, taskforce has demolished shanties and removed Canoe monuments, which served as a hideout for suspected criminals.