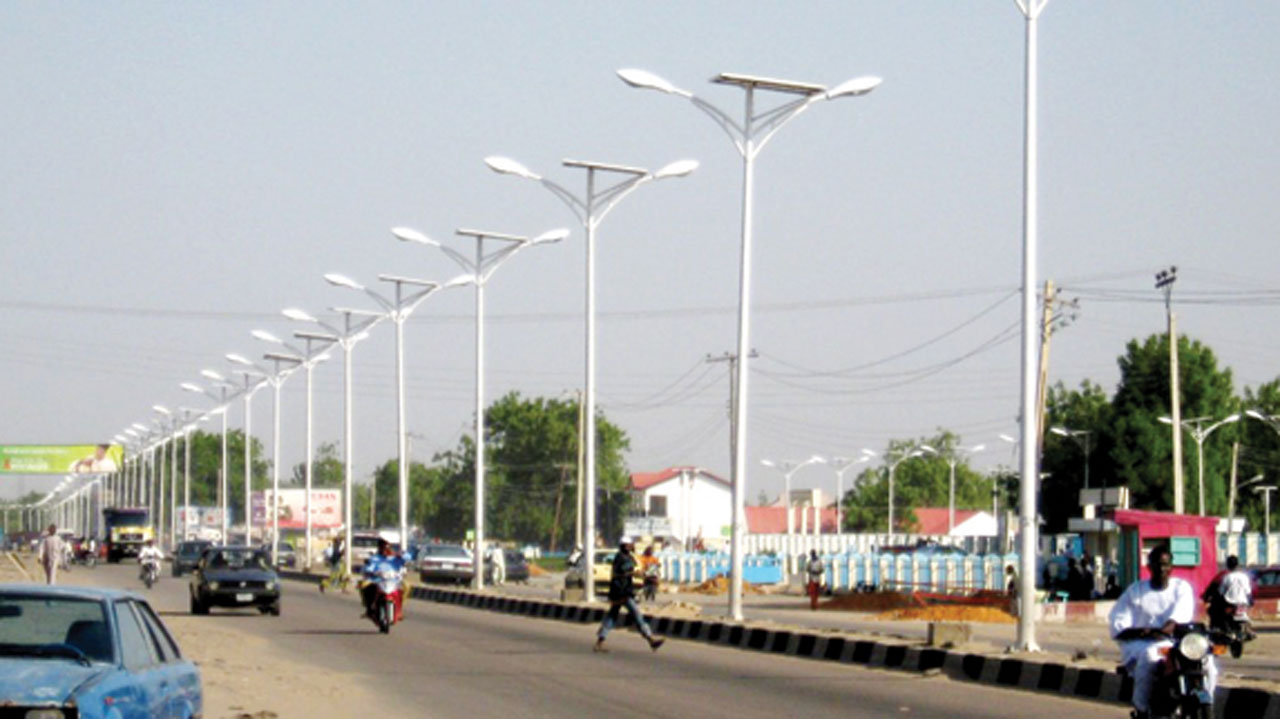 No fewer than 45 residential and commercial buildings along Admiralty Way, Lekki, have been sealed by officials of Lagos State Building Control Agency (LASBCA), for alleged illegal extension of development on canal setbacks.

The issuance of contravention notices was carried out by the enforcement and demolition gangs of LASBCA and officials of the Nigeria Police Force, led by LASBCA General Manager, Gbolahan Oki.

Speaking during the exercise, which was carried out specifically on Omoninrire Johnson Street and Hunponu Wusu Road, Off Admiralty Way, Lekki, the general manager said the buildings were sealed for contravening the physical planning regulations of the state, noting that the violators had the grace period of three days to remove the illegal constructions.

He explained that the setback areas with interlocking tiles should be a green area, stressing that the enforcement was in furtherance of the state government’s effort at regulating physical planning development in the state.

The general manager emphasised that having green land setbacks were specifically reserved to help preserve the ecosystem in the state. He said it was also part of the ways to achieve the development plans in the state and make the environment organised and livable.

He implored owners of the marked buildings to immediately remove the interlocking tiles in the setback areas and replace them with green grass, noting that failure to do so would attract sanctions according to the laws.

He said the enforcement exercise would continue on buildings built without planning permits or not in conformity with construction regulations, adding that the exercise was also to intensify efforts to rid the state of illegal and unapproved building construction.

Oki, therefore, appealed to Lagosians to follow proper procedures in building constructions and obtain planning permits from the state government.