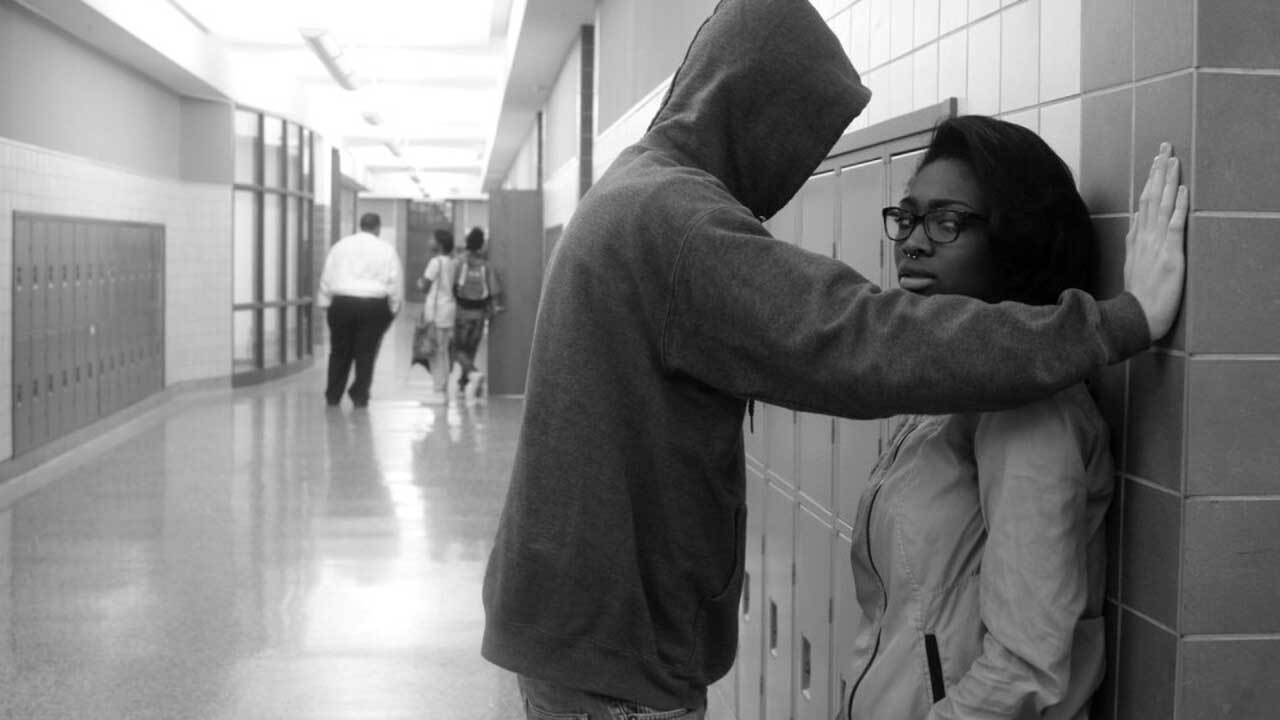 For children, a total of 288 cases were reported, of which females were 193 (67 per cent), while males were 95 (33 per cent). The analysis also revealed that among the 20 local government areas in Lagos State, the highest number of cases was reported in Alimosho, Ikeja,  Kosofe,  Ikorodu, Oshodi-Isolo and Ifako-Ijaiye.

The DSVRT Coordinator, Titilola Vivour-Adeniyi, said the findings had shown the need to intensify advocacy in areas with higher trends.

MEANWHILE,  Ekiti State Government is prosecuting 121 cases of rape in various courts across the state.

Attorney-General and Commissioner for Justice, Olawale Fapohunda, who stated this in a statement yesterday, expressed concerns over the rising number of rape cases in the state.

He said the state was considering additional measures to curtail the increase.

He said: “The number is disturbing considering that it only relates to victims or their relatives who are willing to support the ministry in the prosecution of these cases. When you add unwilling victims to this number,  it is even more alarming.”

According to him, it was for this reason that the Ekiti State Ministry of Justice announced additional measures to curb sexual violence in the state.

ALSO, the state said it had received a complaint of rape against a security officer deployed to the state government house and attached to the convoy of the wife of the governor.

According to Fapohunda, the incident was alleged to have taken place on Monday, July 5, 2021, in Abuja, the Federal Capital Territory.