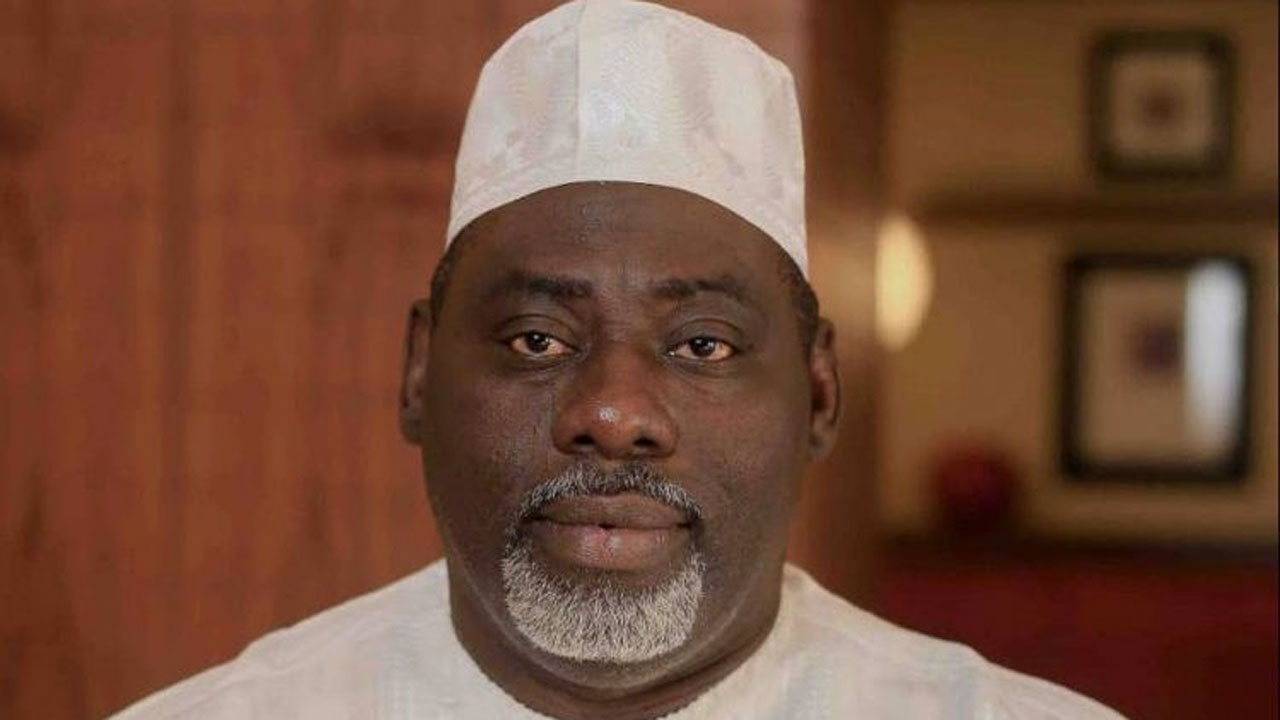 The Lagos State Government has commenced prosecution of one Mr. Kelly Omaneka for assaulting officers of the Lagos State Building Control Agency (LABSCA) on official assignment.

General Manager of the agency, Gbolahan Oki, an architect, said the assault happened on Thursday at 6 Omoyele Close, Ilamose in the Oke Afa area of Lagos State during a routine monitoring exercise by LABSCA’s officers.

Oki explained that in line with the law, LASBCA officers were at the site to demand planning permit or authorisation for the building construction when suddenly, the assailant came down from a black 4matic Mercedes Benz jeep and attacked a member of the LASBCA team, thereby injuring him with a head butt.

Against all pleas, he threw caution to the wind and charged further at other officers, harassing them with the aid of hired thugs.

Oki stressed that the attacker had been served with contravention notices several times for embarking on the illegal building construction but he resorted to violence rather than taking steps towards compliance.

He urged residents to always cooperate with LASBCA and other agencies of Government in the built environment of Lagos State as they were out to ensure a seamless development of the state through sustainable practices in building construction.

He said: “Developers and owners of properties should take heed and do the right thing by getting necessary permits before starting building construction, failure to do this will attract the full wrath of the law as government will continue to maintain zero tolerance to illegal, unauthorised and haphazard building construction in the state.”