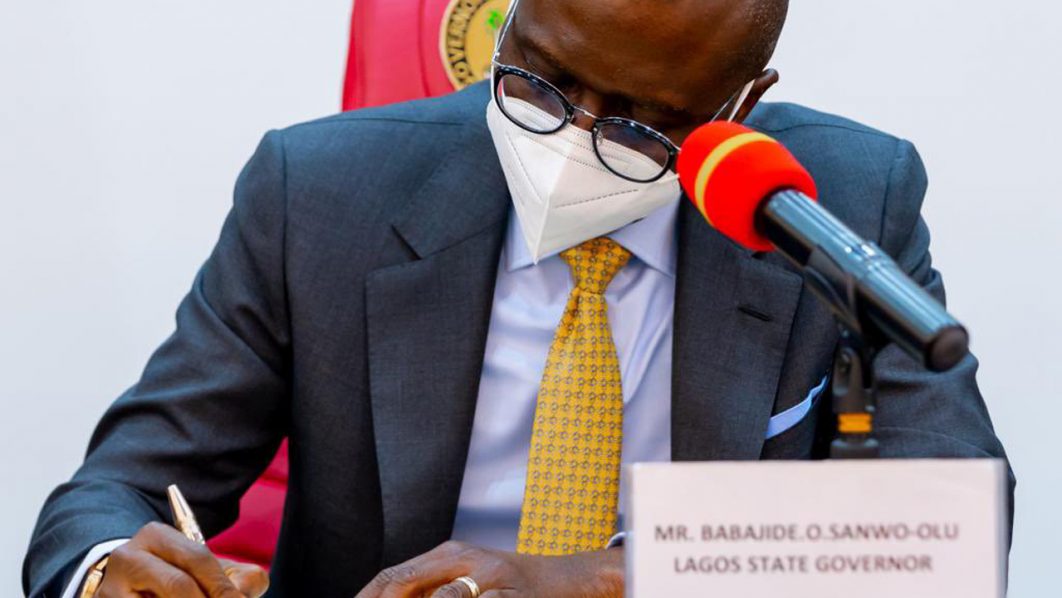 Lagos State government, in demonstration of its commitment to full implementation of its mass literacy policy of promoting formal and informal education, has inaugurated a six-member Governing Board for Alternative High School for Girls, Agboju, with a charge to ensure that the school continues to excel in all its activities while sustaining its current impressive standard.

The Special Adviser to Governor Babajide Sanwo-Olu on Education, Barrister Tokunbo Wahab, who inaugurated the Board, noted that it became necessary to ensure the smooth running of the school.

Wahab, represented by the Permanent Secretary, Mr. Adeniran Kasali, stated that the government carefully selected technocrats with diverse experience and achievements in education and public service to let their knowledge impact the school’s growth.

Noting that education remains a strong pillar other areas’ of development rest, Wahab explained that the Sanwo-Olu administration, from inception, had placed a high premium on efficient implementation of a sustainable educational system that will not only meet the United Nations’ requirements for the 21st Century sustainable growth but also ranks the state’s education sector among the best in the world.

He further explained that the prominent place accorded Education and Technology in the T.H.E.M.E.S development agenda of the current administration was not by accident.

Rather, it underscored the commitment to the provision of qualitative and quantitative education to the people of the state in tandem with the National Policy on Education.

Commending the school’s management for keeping the flag flying, Wahab expressed satisfaction with the outstanding performance of the students in the external exams conducted by the West African Examinations Council in 2020, as the school emerged the overall best in the entire Agboju zone of the state.

Alawiye-king, stated this at a two-day programme organised by the Human Development Initiatives (HDI) with the support of MacArthur Foundation, tagged Retreat with the LASUBEB.

He said many projects were ongoing in schools across Lagos, as part of the state government’s bid to improve, as well as provide qualitative basic and secondary education for the betterment of all.

He commended the HDI for its unflinching commitment to the supervision, effective monitoring and evaluation of basic education projects in schools across the state, believing that the cooperation and constructive criticisms of stakeholders in the education sector would take Lagos to greater heights.

The Executive Director, HDI, Olufunsho Owasonoye, thanked LASUBEB board members for their efforts, support, openness, pro-activeness and commitment to duties and responsibilities, adding that skills required to achieve set goals and objectives for an improved basic education entail emotional intelligence, effective communication and good governance, among others.

She also said there was a need for self-awareness and regulation, which included talk, confidence, motivation, working on a negative emotion, which was an important principle and powerful tools to excel in all endeavours of life.

Participants at the retreat applauded HDI for the initiative, as it afforded them an opportunity to learn, unlearn and relearn, especially on the importance of data gathering mechanism to achieve success in all endeavours and improving universal basic education in Lagos.