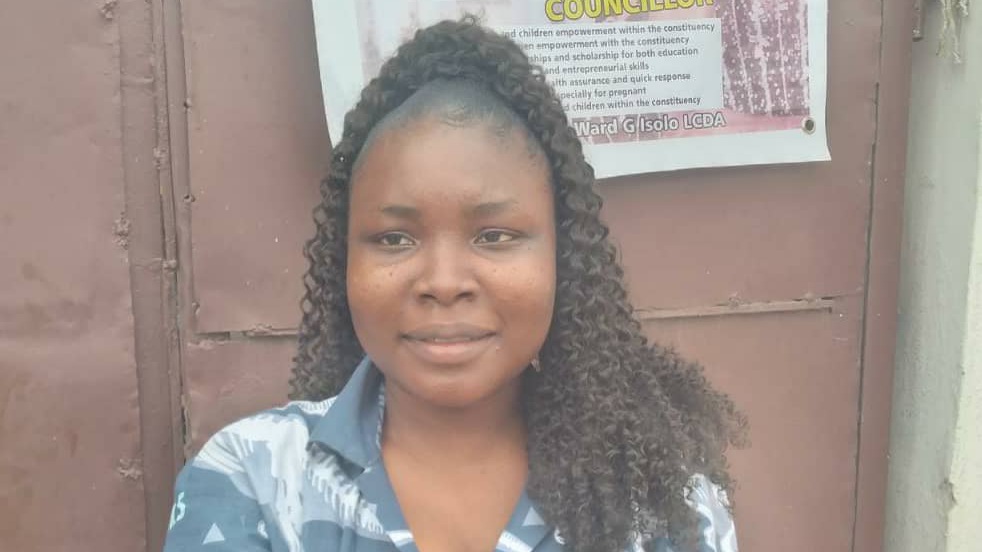 To win is not gender-based, she tells women

25-year-old Councillorship candidate of Youth Party (YP) in Ajao Estate, Ward G, Isolo LCDA, Okikiola Taiwo Jalupon, has called for more women participation in politics. Jalupon who expresses optimism despite the low turn-out of voters in the election said this after casting her vote at the ongoing local government election in Lagos State.

Speaking with The Guardian on the low turnout of voters, she said: “There is a low turn-out in this election because it is believed that a lot of people are tired of how the country is being run over the years, but we are trying to show them that Youth Party (YP) is different, we have done a lot of programmes to prove that.

Speaking on how to tackle voter apathy, she said: “we must show the people that we are practising democracy and not dictatorship so, they show to be made to understand that if they don’t keep trying, we are not going to get anywhere because if they people don’t come out to vote for the right candidate, it’s the same people that will be there and that will lead to more failure so.

When asked about the 35 per cent representation of women in power and decision-making in the country, she said: “If they don’t give us the table, we will bring our own table. I have people I’m working with and they understand the importance of policy rather than gender, to win is not gender-based, to win is community-based so, if they are denying women of that 35 per cent arrangement, there is still a lot that says anybody can run for election.

On what makes her the right candidate, she said: “it’s obvious before the election started that I am the right person. There’s a foundation that we run that takes care of vulnerable children, the youths and the elders in the community, we did community works and did vote-buying education so, that means that we have covered almost every part of human nature. We are even dealing with people with disabilities to help them. What we did was action rather than just talking.