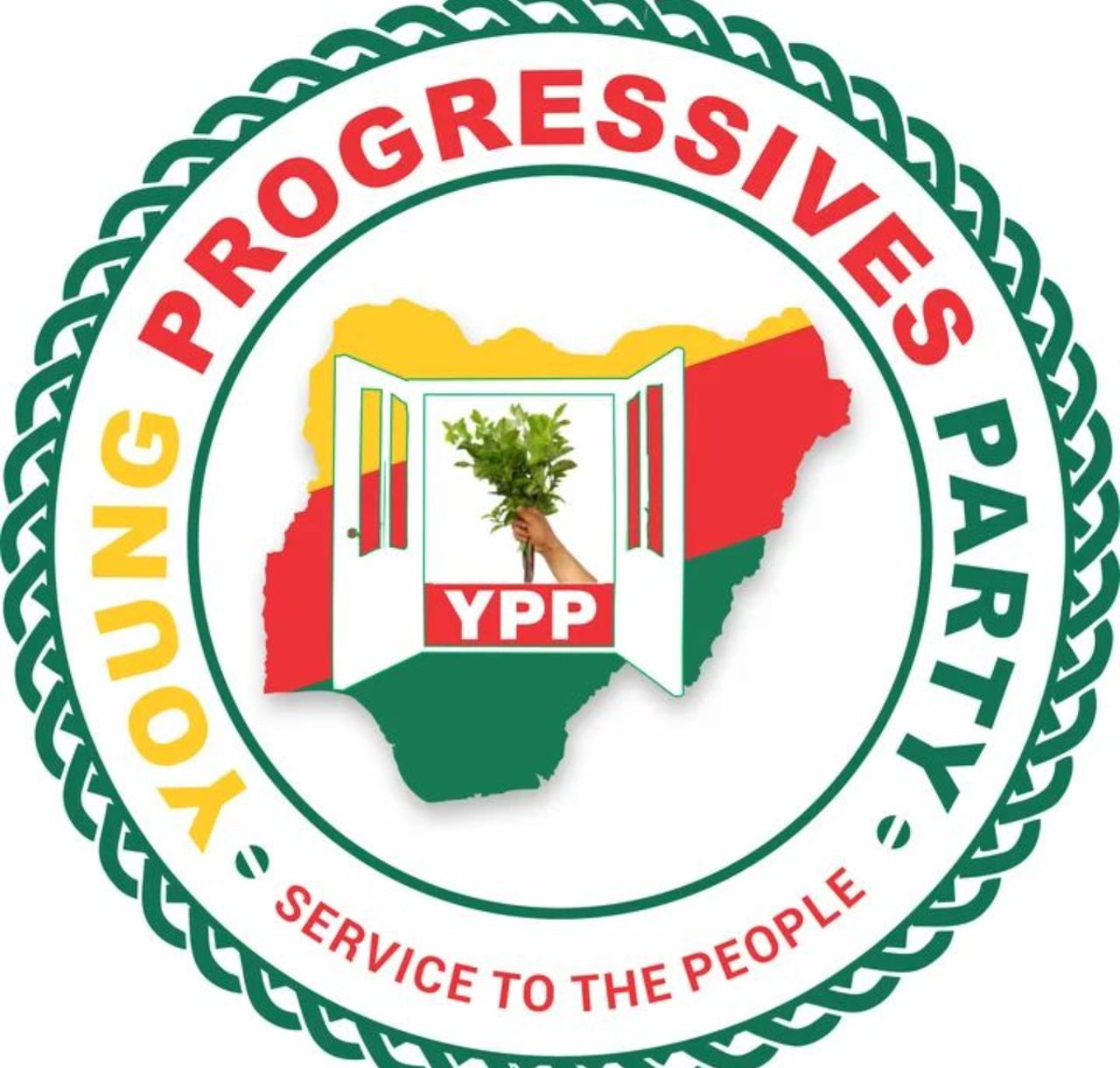 The Young Progressives Party (YPP) has expressed concern over the continued detention of Comrade Adelana Adesegun by the Lagos State Police Command.

DAILY POST gathered that the Chairmanship Candidate for YPP in Shomolu Local Government area of Lagos State, Mr. Adesegun AKA Aluta, was arrested during the recently concluded local council area election held in the state.

Adesegun was arrested at the independent National Electoral Office INEC in Yaba area of the state where he has gone with his party loyalists to protest the omission of YPP in the ballot papers in the ongoing LGA election in the state.

But speaking, the Young Progressives Party (YPP), in a release signed by its National Publicity Secretary, Egbeola Wale Martins and sent to DAILY POST on Friday, described the scenario as a clear violation of his fundamental human rights and stressed that the Party chieftain was peacefully expressing his displeasure at Lagos State Independent Electoral Commission (LASIEC) office over the alleged exclusion of the party’s logo from the ballot paper in violation of the electoral act, hence disenfranchising him and teeming members of YPP who came out to vote.

The Party leadership called on the Inspector-General of Police, IGP Usman Alkali Baba, who have sworn to uphold the constitution of the Federal Republic of Nigeria to prevail on the oppressive Lagos State Police Command to ensure the unconditional release of Comrade Adelana Adesegun and provide adequate protection for Omotunde Afolabi Abdulkareem as the world is watching.

Parts of the YPP release stated, “The continuous detention of Comrade Adelana Adesegun a.k.a Aluta, the YPP Chairmanship candidate of Shomolu local government is a case of tyranny taken too far and will most likely attract strong resistance if his illegal detention persists.

“Noteworthy is the fact that video evidence available to us revealed that he acted on the advice of the Police DPO of Onipanu Police Station who asked him to visit LASIEC to formally lodge his complaints as it was the only body empowered to address all grievances bordering on the election. How acting on the advice of a law officer or officially lodging a complaint translates into a crime remains a mystery only the Nigeria Police can explain.

“We also want to bring to the attention of the world the threat to the life of our councilorship candidate, Omotunde Afolabi Abdulkareem from Orile Agege LCDA, Ward D since his landslide victory. He has presently gone incommunicado because of the barrage of calls and text messages threatening his life for winning an election conducted by the tyrannical APC government. The Lagos State Governor, Babajide Sanwo-Olu as the leader of the party in Lagos State should be held responsible for any harm that befalls our candidate as the win by all means syndrome has made the APC very toxic to our democracy.

“History will never be kind to the APC in its blind quest of making Nigeria a one-party state and more sad is the partisan role of the Nigeria Police, which ought to be impartial. The hijacking of the Nigeria Police as a tool of oppression by the APC is the height of injustice and must be resisted by all critical stakeholders.

“It is on the strength of the above that the Young Progressives Party is calling on the international community, civil society organisations and all Nigerians to rise and hold the APC government to account and ensure the rule of law upon which it rode to power is obeyed.”

Nobody is a saint, Abba Kyari is innocent – Davido’s PA, Israel