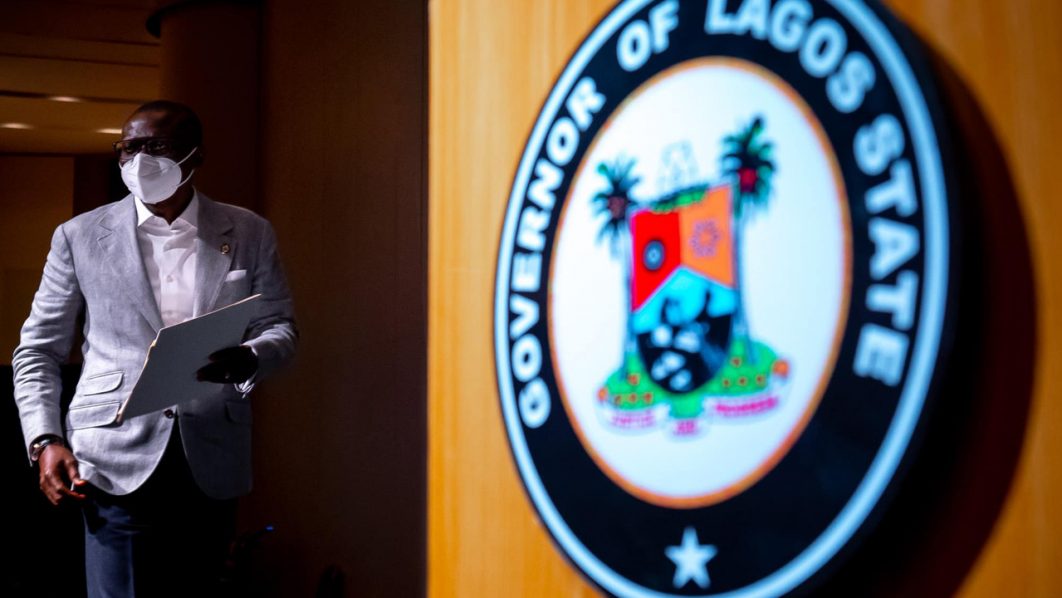 Towards enhancing access to housing schemes and reducing housing deficit, the Lagos State government has unveiled plans to digitise two core departments in the Ministry of Housing to fast-track data processing for increased efficiency and reduce inconveniences occasioned by prospective allottees and investors.

Speaking on the progress made by Governor Babajide Sanwo-Olu-led administration in the housing sector, the state’s Commissioner for Housing, Moruf Akinderu-Fatai, who disclosed this, said the departments concerned are the Estate Department, responsible for processing applications for homeownership, as well as the Physical Planning and Survey Department, vested with interfacing with prospective joint venture partners.

According to Akinderu-Fatai, the automation of the work processes of the ministry is starting with the two departments because of their pivotal roles in the process of housing delivery.

The Commissioner added that the digitisation process would help to fast-track the processing of documents, aid data collection, promote greater resource management, as well as protect archival documents for future references.

Akinderu-Fatai, who described the digitalisation as a necessary development, said it is in response to global trends of increasing system proficiency and ease in work processes.