Lagos government upgrades 56 roads, others on the Island 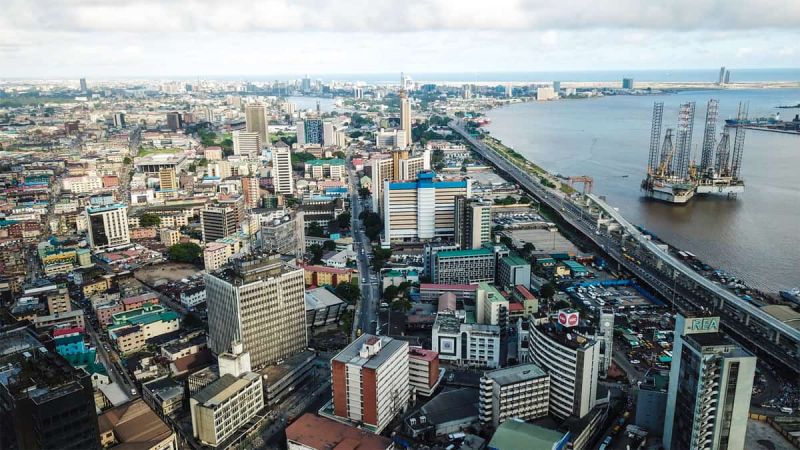 The Lagos State government said it would upgrade 56 roads and reconstruct drains, street lightings, Massey Children Hospital as part of the ongoing Action Area Plan to reconstruct/upgrade roads and other infrastructure in the state.

Mrs Aramide Adeyoye, the Special Adviser to the Governor on Works and Infrastructure, said this at a stakeholders’ meeting on reconstruction/upgrading of Adeniji Adele Road, Oke Polo/Tata streets on Lagos Island.

The News Agency of Nigeria (NAN) reports that the event was organised by the Lagos State Ministry of Works and Infrastructure.

“The programme that we have cut across the board, so it is not as if we are focused on one local government or one senatorial district.

She said the reconstruction/upgrade of the 2.2km Adeniji Adele road and the 1.069km Tapa street were part of strategic roads being considered first because they provided access to the new Massey Children Hospital under construction.

“We will try to regenerate this place, so that is why it is called the Lagos Area North Action Plan, and we will start with the roads, the hospitals, and then the others.

“The plans that we have for Lagos Island roads are grandiose but they start in one day, no government can finish it all; we will take it in steps and in layers,” she said.

She said 17 roads, constructed about 17 years ago on the axis, all failed because the residents made drainage outfalls refuse disposal points, thereby compounding flooding and quick road degeneration.

Adeyoye said the degradation caused a lot of hardship for road users, hence the re-hiring of Julius Berger, who constructed the initial network of roads to handle the project.

She appealed to residents to stop blocking drains and canals to change the narrative of heavy flooding and bad roads on Lagos Island.

She said most of the bad roads on Lagos Island were drainage-induced problems, adding that good roads needed free drains.

“This project is ours and we must take ownership of it from the beginning,” she said.

Adeyoye promised to ensure minimal demolition of houses on the Right of Way of the reconstruction/upgrading of Adeniji Adele road and Oke Polo/Tata streets project alignment.

She said interlocking stones with upgraded thickness would be used for the projects to ensure durability.

Giving a brief of the project, Mr Tokunbo Ajanaku, Project Director, Lagos State Ministry of Works and Infrastructure, said the network of roads was part of the government’s efforts to sustain the greatness of Lagos Island.

He explained the interconnectivity of Adeniji Adele road and Oke Polo/Tata streets to other roads on the axis.

Mr Rotimi Thomas, Permanent Secretary, Office of Infrastructure, said the three roads were strategic to the economic growth of the area.

Thomas said the project would create jobs, solve perennial flooding and gridlock on the axis and improve connectivity.

Mr Gbenga Osunlana, an official of Julius Berger, contractors to the project, promised that the firm would deliver “a project that will be able to stand the test of time.”