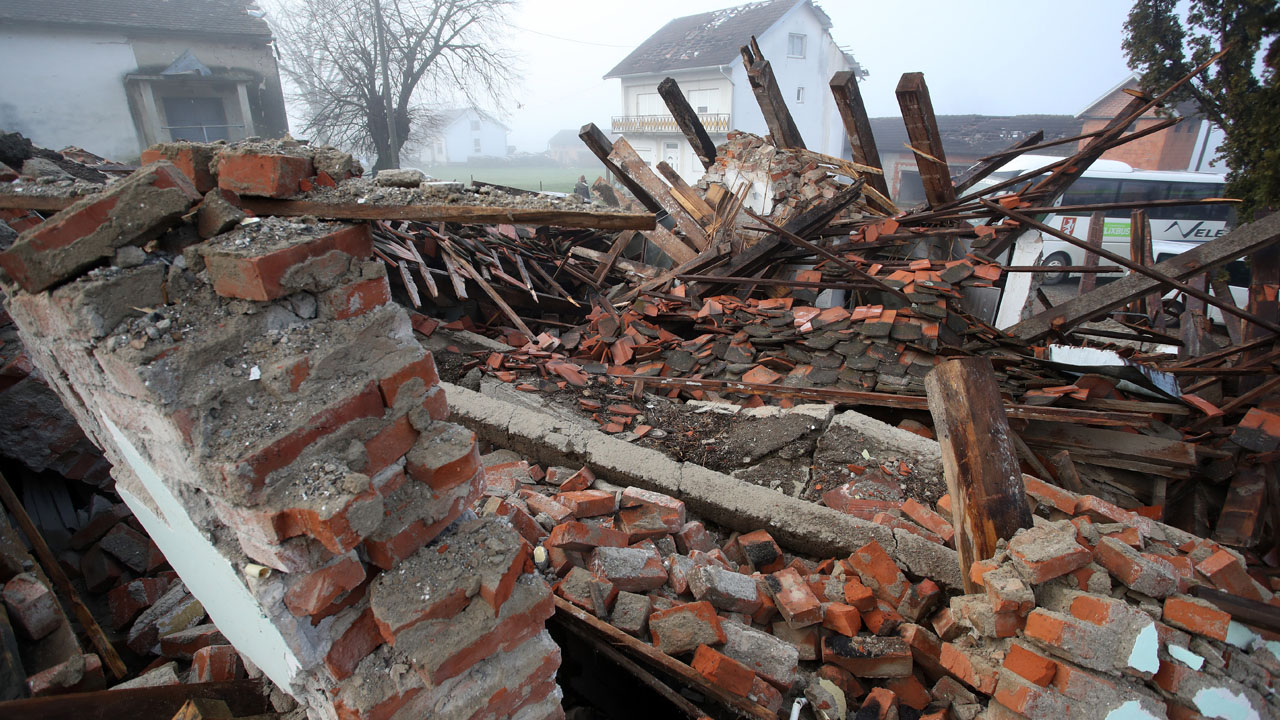 Worried by the incessant cases of building collapse and loss of lives, Lagos State Government has again pulled down two distressed buildings in Lagos Island.

General Manager, Lagos State Building Control Agency, Gbolahan Oki, who led a joint enforcement team involving the Lagos State Physical Planning Permit Authority (LASPPPA), said the agency would not spare any in getting rid of dilapidated buildings across the state.

He stressed that the agency would increase its efforts to reduce the incidence of building collapse as the rainy season approaches.

According to him, the demolition took place on Sunday because of traffic congestion and for ease of moving the equipment by officials of the agency.

Also, LASPPPA District Officer for Lagos Island, Yemisi Alaka, said that the demolition exercise was in continuation of the exercise started by both LASBCA and LASPPPA some weeks ago.

She explained that LABSCA had earlier identified several distressed buildings across the state for demolition following a survey carried out by the agency and the reports and information received from members of the public.

She stated that the state government identified some buildings that were about to give way, so rather than leaving the buildings to cause havoc, the identified buildings were marked for demolition by the agency to avert the tragedy of the loss of lives when the rains start.

She expressed concern that people were still living in the identified buildings in spite of warnings earlier issued an abatement notice served the occupants.

This, she said, informed the decision of LABSCA in collaboration with LASPPPA to remove such buildings.