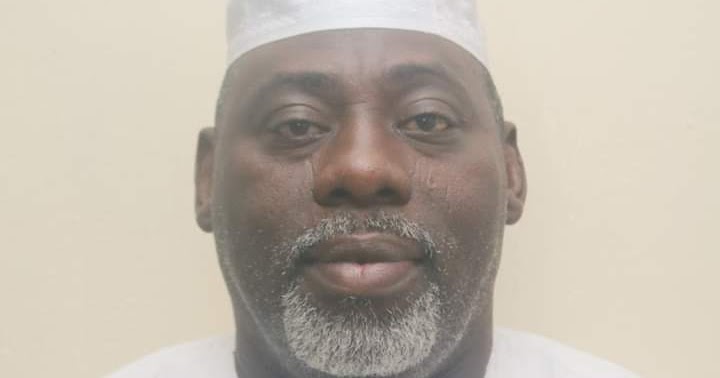 The General Manager of LASBCA, Gbolahan Oki, who spoke on the exercise, lamented the recalcitrant disposition of owners of the affected structures in the area.

He noted that the property had already been served contravention and demolition notices over five years ago. He disclosed that the buildings brought down by the officials of the state government were considered a threat to lives of residents of the area, and cautioned traders to be security-conscious, and desist from putting their lives at risk while transacting businesses.

“Just as the state government is concerned about the safety of all Lagosians, it is important that we also take the issue of personal safety very serious,” Oki said.

The agency issued a notice with a seven-day ultimatum to the affected market owners to relocate their wares and goods. He also ordered the seal-up of some other buildings erected on the right of way in the area.

Also speaking during the exercise, the General Manager of LASPPPA, Mr. Funmi Osifuye, informed that the agency had embarked on the clean-up exercise across the state to address the flagrant disregard for government rules and stance on illegal development.

Speaking on the demolition, the general manager said that governor Sanwo-Olu’s administration was mindful of lives and property of all Lagosians and wanted every residents of the state to comply with the master plan.

She said: “It is important that everyone knows that Lagos is a resilient city, we will continue to think around our infrastructure and environment to ensure that there’ is always a” Lagos even for generations yet unborn.”