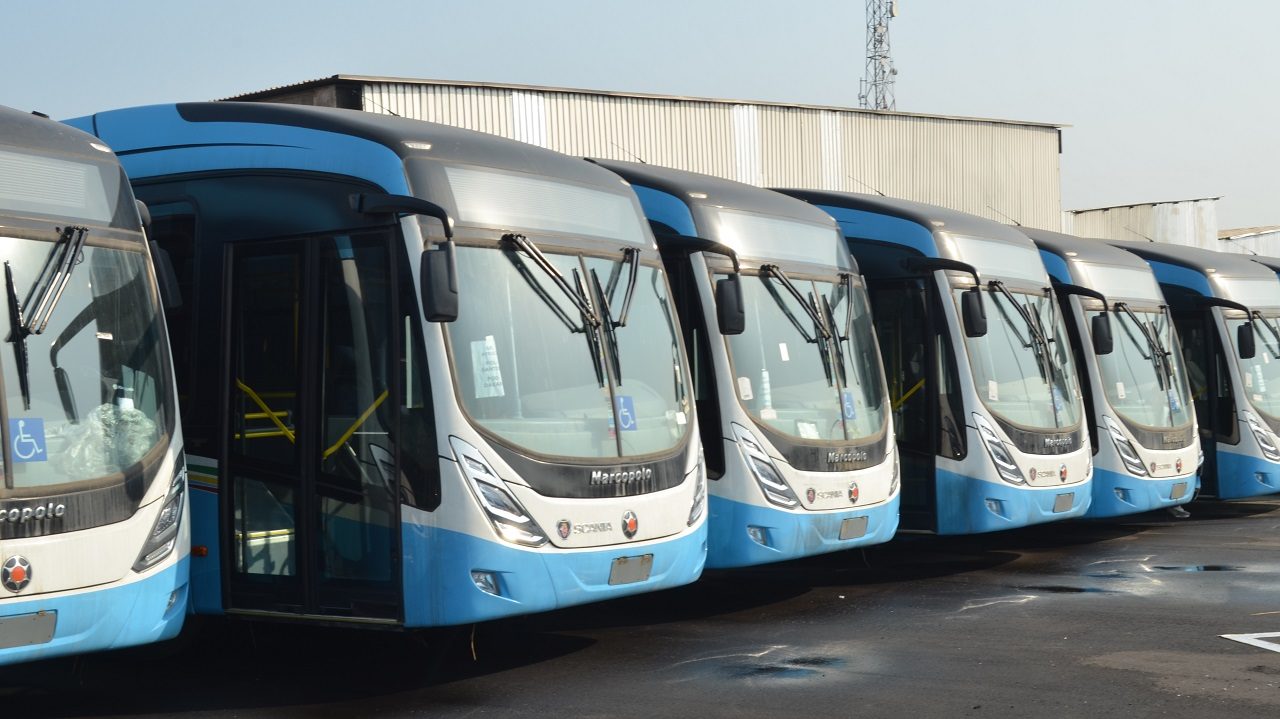 He listed some of the firm’s achievements within the period to include starting operations with 50 buses, fewer than 150 staff and four routes in 2019 to 312 buses, 822 staff and 32 routes.

He reaffirmed the firm’s commitment to the wellbeing of its stakeholders, including staff members and passengers.

He further noted that LBSL was playing a vital role in the THEMES agenda of Governor Babajide Sanwo-Olu, and would not rest on its oars with continuous excellent service to Lagosians.

During the event held at its headquarters in Oshodi, and themed ‘Working Well Together: Choosing Health,’ LBSL workers were educated about hypertension, diabetes, glaucoma, prostate cancer, breast cancer, Hepatitis B and the COVID-19 pandemic.

It was facilitated by medical practitioners from Novartis English West Africa, The Doctors, Nigeria and Ikeja Medical Centre.

He said: “We chose to celebrate our second anniversary with health awareness campaigns from different medical professionals and health check-ups for our staff, as we know the importance of having a healthy workforce. Their health remains of paramount importance to us always.”