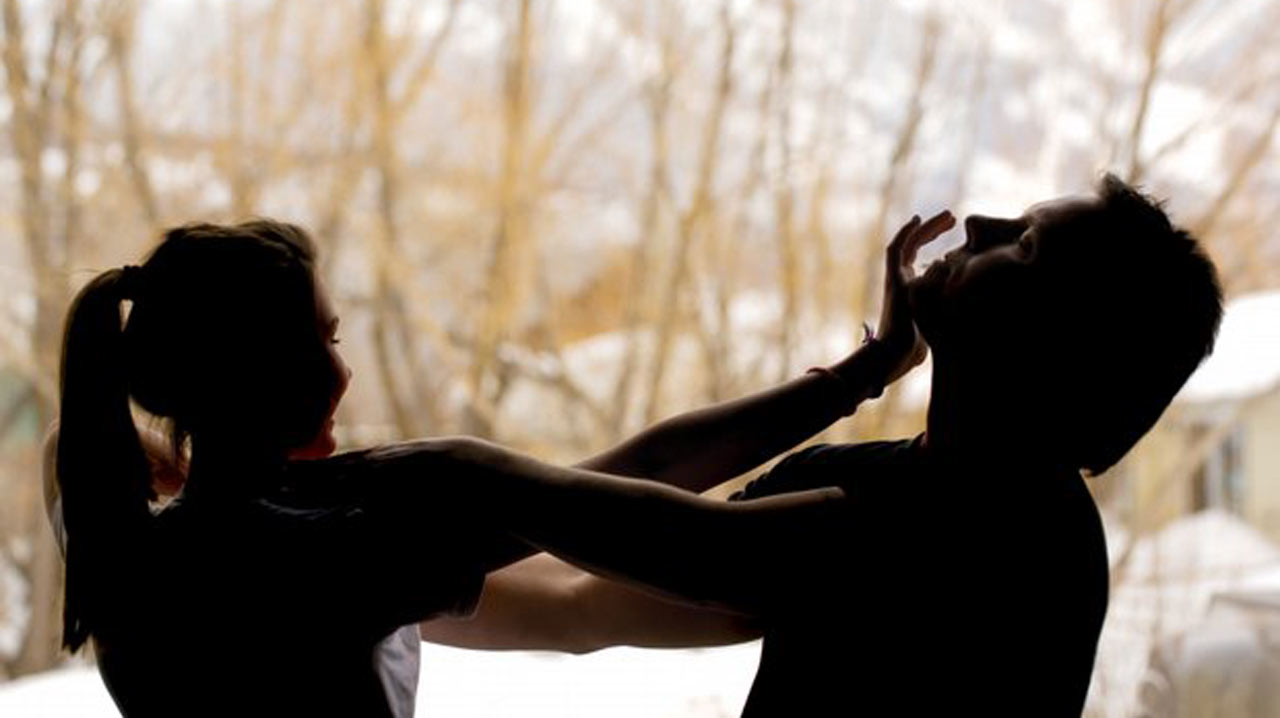 Lagos State Government, Babajide Sanwo-Olu, the British Council and the European Union have called for concerted efforts to curtail sexual assaults and gender-based violence, particularly in the state and Nigeria in general.

Specifically, wife of Lagos State governor, Dr Ibijoke Sanwo-Olu, lamented the high rate of sexual violence in Alimosho area of the state, while urging relevant stakeholders to buckle down to tackle the menace.

Sanwo-Olu made the call while inaugurating the newly established Idera Sexual Assault Referral Centre (SARC) at the Alimosho General Hospital in Lagos.

The centre was established in collaboration with the British Council, the European Union (EU) and the Rule of Law and Anti-Corruption (ROLAC).

The governor’s wife said that establishment of the centre would provide the needed care for traumatised victims of sexual and gender-based violence.

“The establishment of the centre complements and rightly confirms the commitment of the state government to stamp out the menace of this horrific act.

Most importantly, it will provide care for victims or survival of gender-based violence to overcome their trauma.

“I commend the EU, British Council and ROLAC for their supports in making this centre a reality. We believe that more collaborations and efforts like this will increase advocacy and reduce gender-based violence (GBV),” she said.

Sanwo-Olu said the centre was strategically located in Alimosho, and had the highest record of sexual assaults and gender-based violence in the state.

“Alimosho has the highest burden of sexual assault and domestic violence due to the records available in the state, having a centre here is strategic.”

Earlier, Prof. Akin Abayomi, the State Commissioner for Health, said the fight against sexual assault should be a multi-sectorial response to tackle the erroneous act.

Abayomi, represented by the Permanent Secretary, Ministry of Health, Dr Segun Ogboye, said that SARC would be integrated into the ministry’s response to sexual violence crimes.

“When ROLAC proposed to the ministry to establish SARC in Alimosho General Hospital, we appreciated the support and collaboration, because we know the purpose and potential of having such.

“We know it will avail more victims of the opportunity to seek proper care and help. Issues like this need multi-sectorial response that will involve other government agencies beyond the Ministry of Health alone,” he said.

The commissioner commended the EU, British Council, ROLAC for their supports, pledging that the ministry would continue to collaborate with partners to make access to care readily available for victims.

Country Director of British Council, Lucy Pearson, said system and culture that abhor sexual assault and gender violence must be change in the fight against these vices.

Pearson, represented by Stephen Forbes, British Council Director of Operations, said that in spite of the rise in cases, momentum was high in the fight against sexual and gender-based violence.

“We have heard the need for justice and how difficult this can be with these types of crimes and criminals depend on silence and a culture or system that allows them to get away with it.

“I can say that momentum is already building, because people are coming out to tell their stories, and we are also optimistic that with the will, we can tackle this very deep problem.

“I also want to implore those that will be working in the centre to be professional in their conduct, so as not to indirectly traumatise victims when attending to them,” he said.

Also, Mr Danladi Plang, the National Programme Manager of ROLAC, said that the increased numbers of GBV and sexual assault in the country was alarming.

Plang said that the body had so far established 30 SARC centres, Alimosho inclusive, to provide care and succour to victims in 17 states across the country.

He said that ROLAC, based its approach of tackling sexual violence in four areas, including legislature, supports network, advocacy and capacity building for response team.

“ROLAC established the first SARC centre in the country in 2013 at the Lagos State University Teaching Hospital, and over the years, we have established more centres across the country due to the increased cases.

“The data of sexual assault and GBV are alarming; the youngest case in Lagos is a three-month old child, while the oldest is 82-year-old woman. So, this crisis is affecting everybody.

“This issue called for basic support and the government at all levels must work together to defeat this scourge ravaging the country,” he said.