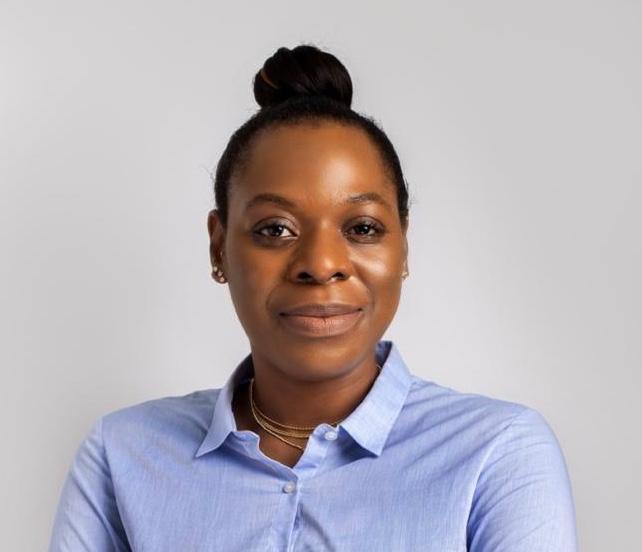 The Lagos State Government said has commenced the rehabilitation of all public infrastructure, assets, and public offices in line with approved designs and guidelines of standard workplaces.

She said a number of state-owned infrastructures are undergoing rehabilitation on the directive of Governor Babajide Sanwo-Olu with priority to health facilities and education infrastructure.

“The process we follow in settling for assets to refurbish is in line with the T.H.E.M.E.S. Agenda as well as Mr. Governor’s directive to focus on health and education,” Adekanbi said.

“We are investing in capital projects for those places. So our first consideration is always health and education and then other offices come next.”

She said the infrastructure renewal and maintenance ongoing in Lagos was a deliberate measure by the government to transform the landscape and create the right kind of work environment for the workforce.

Adekanbi noted that Sanwo-Olu believes that government buildings are not only workplaces but also a statement to the public on how the government conducts its businesses.

“So when you have an infrastructural renewal agency like this, one of the biggest things we do is create jobs and contribute to the small and medium scale businesses in the economy. That’s really big for him. He is really interested in that,” Adekanbi said.

“When you handle a construction job you create jobs for that sector, when you have a maintenance job, you also create jobs for the sector. It’s a continuous thing. So I think he sees us more as an agency that is not only sustaining and preserving infrastructure but also an employment creation agency, thereby contributing to the State’s economy.”

Adekanbi said that LASIAMA is refurbishing Lagos State Fire Service Stations, Lagos Television (LTV), FADAMA Coordinator’s office, Drivers Institute (LASDRI), Blocks III and IV at the Secretariat, Alausa, which hosts the Ministries of Works and Infrastructure as well as Health and Information and Strategy, respectively, among several other state-owned properties.