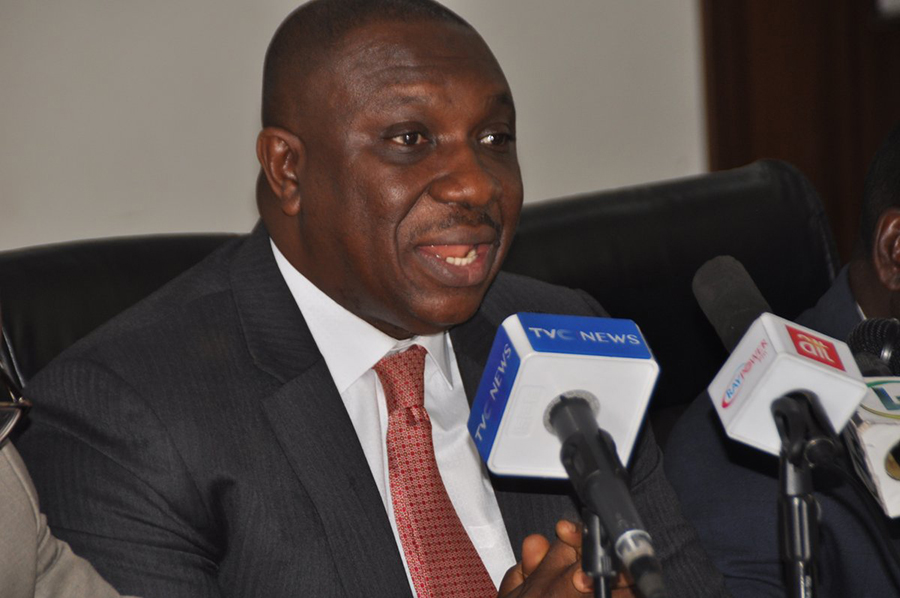 The Lagos State government has commenced the distribution of one million Information, Communication Technology (ICT) devices to secondary school students to ease their ability to learn and become solution providers for the country particularly the state.

Also, to ensure that the teachers prepare pupils for the challenges that could arise in the future, the government handed tech-teaching devices to 15,000 teachers in public primary schools across the state.

The statistics were revealed yesterday by the Commissioner for Economic Planning and Budget, Sam Egube, at the Science, Technology, Engineering, Art and Mathematics (STEAM) UP Lagos Convention, organised by the Senior Special Assistant to the Governor on Education, Adetola Salau, in Victoria Island.

Egube added that the move was aimed at taking learning and teaching beyond the previous physical mode and embrace technology to solve issues and aid teachers and students to teach and learn with ease across Lagos public schools.

The commissioner, while noting that at least 33,000 of the devices had been distributed, stated that the distribution was being done in phases to ensure efficiency across the state.

On the 15,000 devices handed over to the teachers, Egube said they were already configured to assist the government to monitor teachers’ efficiency, especially their resumption and teaching activities at school.

The commissioner explained that in the 2021 budget, N161 billion was set aside for human capital development, including training and other activities that would ensure efficiency in service delivery.