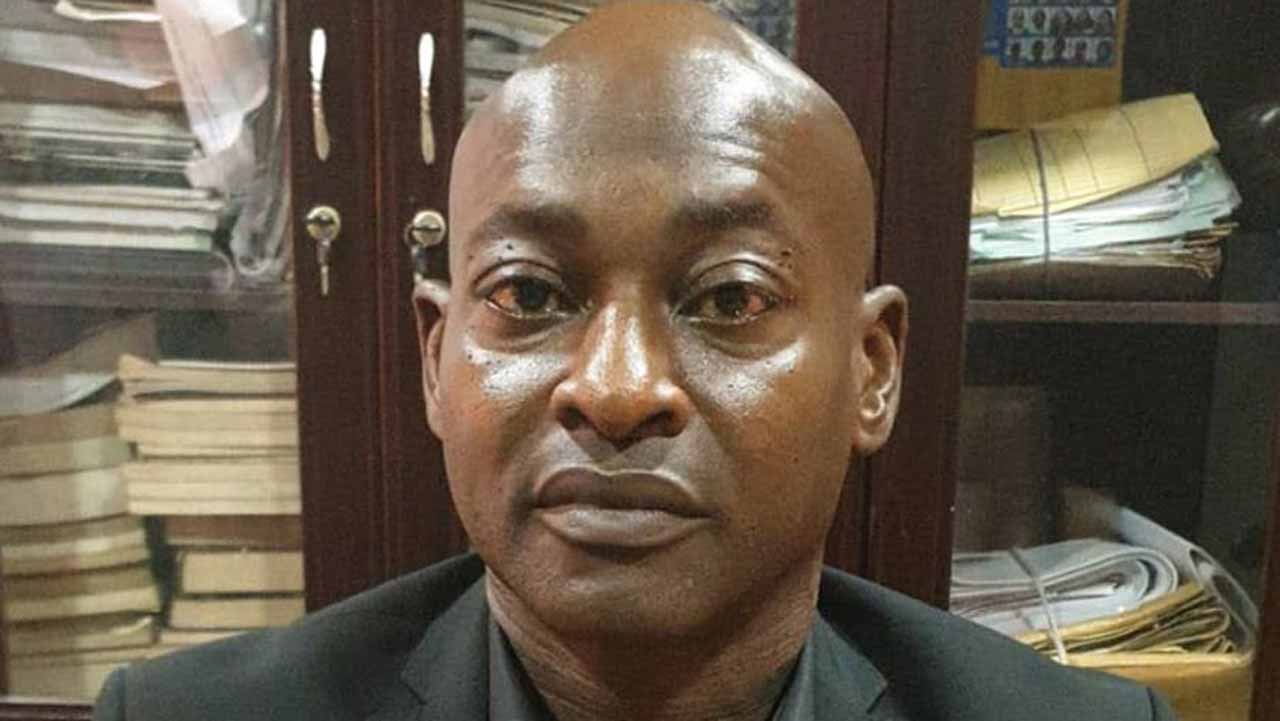 The Lagos State Public Works Corporation has called on Lagos residents to take responsibility for looking after their roads to complement the government’s effort to rehabilitate road defects across the state.

General Manager of the Corporation,  Olufemi Daramola, an engineer, who disclosed this while briefing newsmen, stressed that the agency had already worked on 385 roads across the state from January 2021 till date, to tackle gridlock and reduce travel time.

According to him, maintenance work carried out by the Agency are threatened by activities of residents and road users which cause avoidable damage to roads

Among the 385 roads,  he said, 100 strategic roads were rehabilitated, while routine maintenance was carried out on over 268 roads and 17 roads were maintained using palliative approaches.

In its bid to address the situation, he said, that the corporation was “reinvigorating its advocacy campaign to sensitise the public on  human causes of road damage, with a view to inspiring the people to take ownership of the roads’

’‘’Habits such as burning of items on the road, discharge of waste water on the road, removal of manhole covers, excessive axle load, cooking on roads, indiscriminate cutting of roads and dumping of refuse in drains are some of reasons why roads cannot last their lifespan,” he said.

On  the Corporation’s preparedness to discharge its duties, even in the rainy season, the General Manager hinted that his agency has evolved a culture of working round the clock, adding that night operations have become permanent features of its operations, even though most maintenance activities still take place in day time.

Daramola noted that even though weather conditions have some impact on road maintenance, the corporation is prepared to take full advantage of dry periods in-between to carry out maintenance operations.

He also said that weather forecasts are usually considered in planning work schedules while efforts to mix  cold asphalt would be extensively utilised to address pot-holes even in the absence of elemental weather.

Daramola further said that the administration of Governor Babajide Sanwo-Olu continued to support the corporation to rapidly attack road defects, especially on strategic roads with high vehicular movement where pot holes and failed sections slow down movement, thereby impacting negatively on economic and social activities in the state.

He said the agency, has for this reason, sustained its effort to provide various forms of interventions in combating road defects, which includes palliative works, routine maintenance and total rehabilitation, as well as planned  to rehabilitate 400 roads across the state within the next five months.