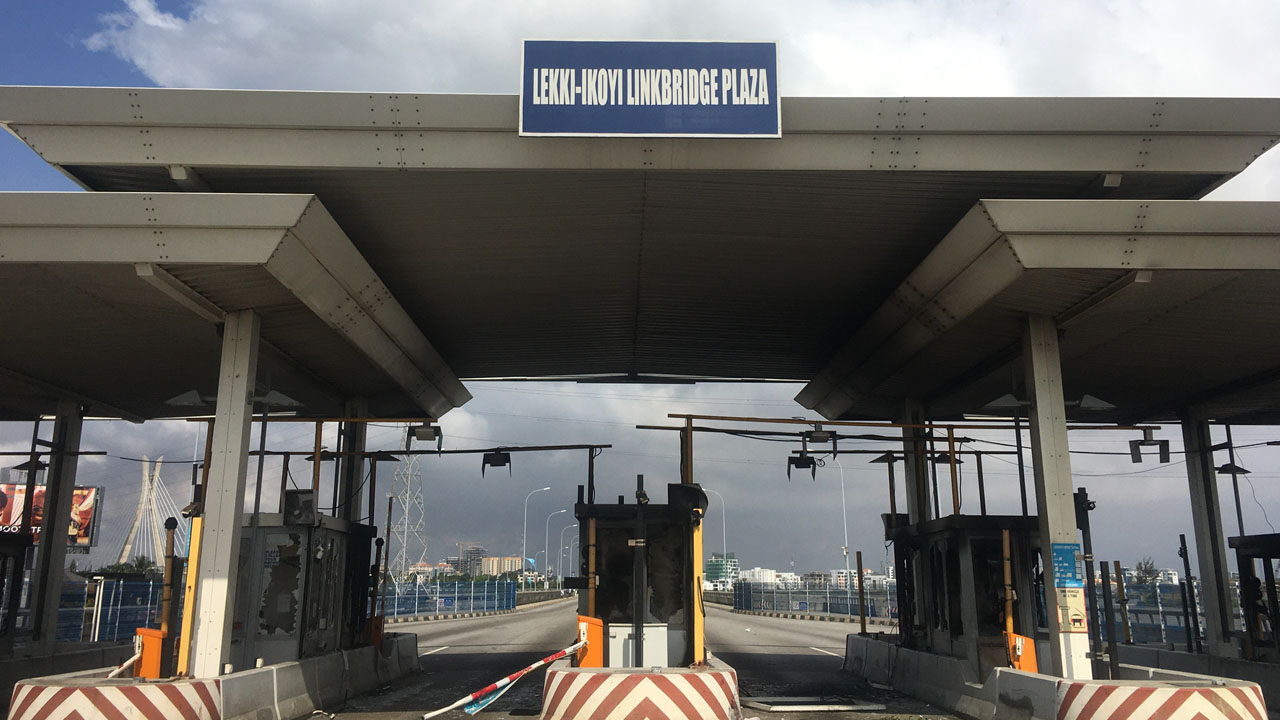 The Lagos State Chapter of All Progressives Congress (APC) has urged citizens of the state to disregard calls urging them to engage in protests or activities that could lead to further unrest in the state.

The state’s Publicity Secretary of the party, Mr. Seye Oladejo, in a statement, yesterday, also urged the people to be mindful of the ravaging second wave of COVID-19 pandemic, which thrives in an atmosphere of mammoth crowd, before heading to any reckless call to protest.

The party said its position was based on the recent call by a former Deputy National Publicity Secretary of APC, Timi Frank, who said citizens of the state should troop out to protest the reopening of the Lekki Tollgate Plaza, which was closed down in the aftermath of the October 20, 2020, #EndSARS protests.

The party said the intention of such call was to get the youths back on the streets and to unleash further mayhem on innocent people, who are still individually and collectively struggling to overcome their recent losses.

According to Oladejo: “Our earlier position that the violent and orchestrated protest was sponsored is perhaps being buttressed by this renewed efforts to make the state ungovernable.”

“We need to emphasise that the mindless reaction of the politically-frustrated Frank is typical of someone seeking relevance through a rather sensitive issue.

“Besides, it is subjudice and lawless on the part of Timi Frank to condemn a panel that is yet to officially submit its findings.

“We hereby call on all well-meaning Lagosians to condemn any act under whatever guise that could lead to further unrest in the state.

“We also need to be mindful of the ravaging second wave of COVID-19 pandemic, which thrives in an atmosphere of mammoth crowd.”

The party commended the state government for its earnest and committed efforts to rebuild the state. It also appreciated those who partnered with the government on corporate and individual capacities for the rebuilding of the state.