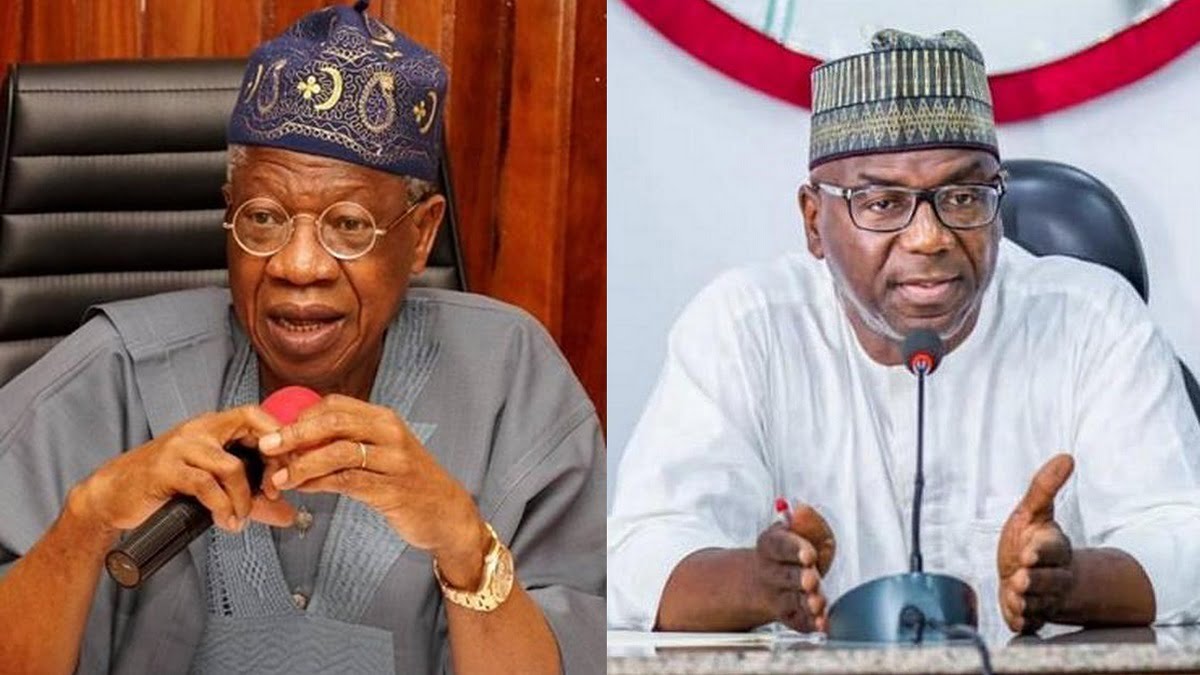 Days after the verbal attack on Governor Abdurahman Abdulrazaq by Lai Mohammed, Kwara Senators say they recognise the former as All Progressives Congress (APC) leader.

They stated that all the money realised for the 2019 elections were judiciously spent under the leadership of Abdulrazaq.

Ashiru said the governor is doing well in terms of development, both physical and urban development.

He said they don’t want to escalate the situation because it is totally centred on what happened two years ago.

“We feel we have passed that milestone. We are in a new era where the slogan of Otoge was orchestrated and we are happy that today, we have a new revolution in Kwara,” he said.

Speaking, Oloriegbe assured they were very focused on the programme (Otoge) and working harmoniously with the governor.

“The focus should be the people and not the individual holding position,” he said.

The lawmaker added that the revalidation of the state party’s membership registration would commence on July 24.

In his remarks, Sadiq said it is not abnormal to witness disagreements after the Otoge Movement helped the APC to take over power.

“Kwara is still a strong and solid state that is looking to the future and the journey has started,” he stressed.