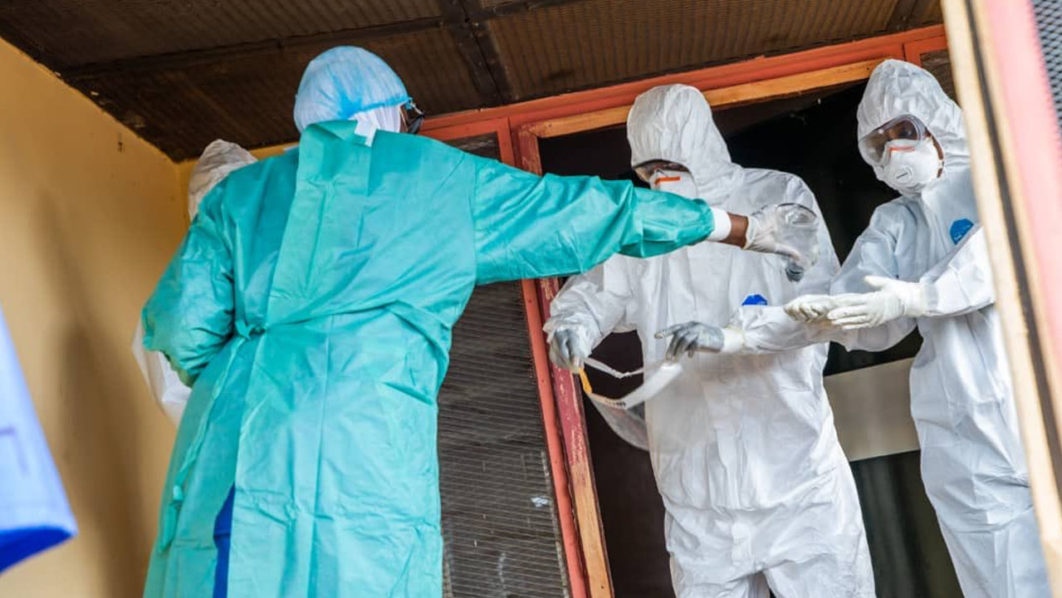 The Kwara Government said that the state had recorded 37 more cases of COVID-19.

It also said that 82 patients, who tested negative twice had been discharged.

Mr Rafiu Ajakaye, the Chief Press Secretary (CPS) to the governor and the spokesman for the Technical Committee on COVID-19, stated this in a statement he released to newsmen on Monday in Ilorin.

According to him, this brings to 3,026 the total number of confirmed cases.

He added that 2,668 patients had so far been discharged and 55 deaths, recorded.