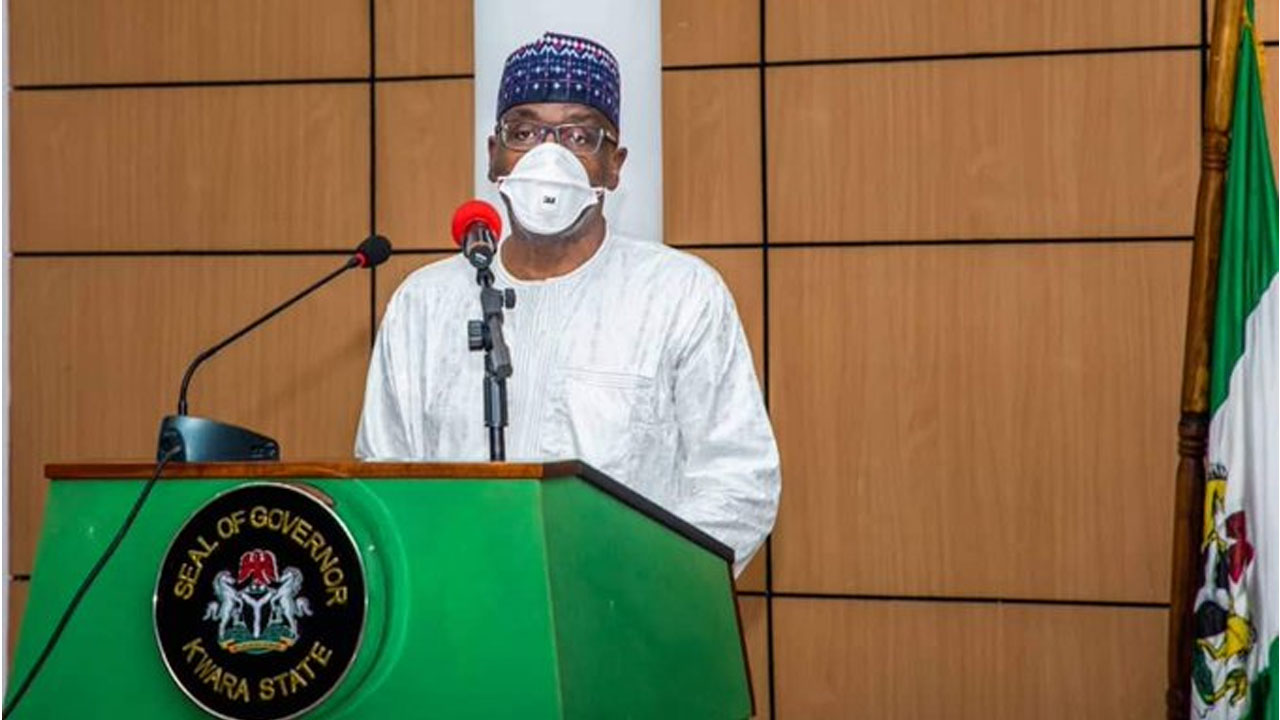 The Kwara Government has pledged to rid the state of quacks in the health sector.

Dr Raji Razaq, the state Commissioner for Health, said the present administration of Gov. AbdulRahman AbdulRazaq has warned quacks in the health sector to leave the state.

Razaq said this on the sidelines of the state’s maternal, perinatal death surveillance and response stakeholders meeting on Saturday in Ilorin.

He observed that the last administration registered health facilities without due process to check for quackery.

“Quackery in the health sector is prevalent n Kwara North. We will no more condone such mediocrity. We will revisit the licensed facilities and do the needful, so as to raise the standard in the system.

“The state will not take excuses from anybody on issues of quackery,” he warned.

The commissioner appealed to health practitioners to support the government in order to bring sanity in the system.

He observed that some medical practitioners don’t organise capacity building for staffers going against the ethics of the profession.

According to him, the present administration met many moribund primary health facilities and has since commenced massive infrastructural renovation.

“The first step is to renovate infrastructure and equip health facilities and also capacity building for staff.

“The government has recruited about 80 healthcare workers and recruitment is still ongoing.

“Additional midwives have been recruited and deployed to primary healthcare facilities across the local government areas of the state,” he said.

Razaq also disclosed an innovative new strategy of engaging and training people within villages or nook and crannies of communities to identify those with health challenges and investigate where the problems were and alert the necessary authorities.

He opined that maternal and neonatal deaths were prevalent in remote communities and that the government had resolved to ensure zero tolerance to causes of such deaths.

You’re a miracle governor, any step against you will be subdued – CAN President tells Uzodinma