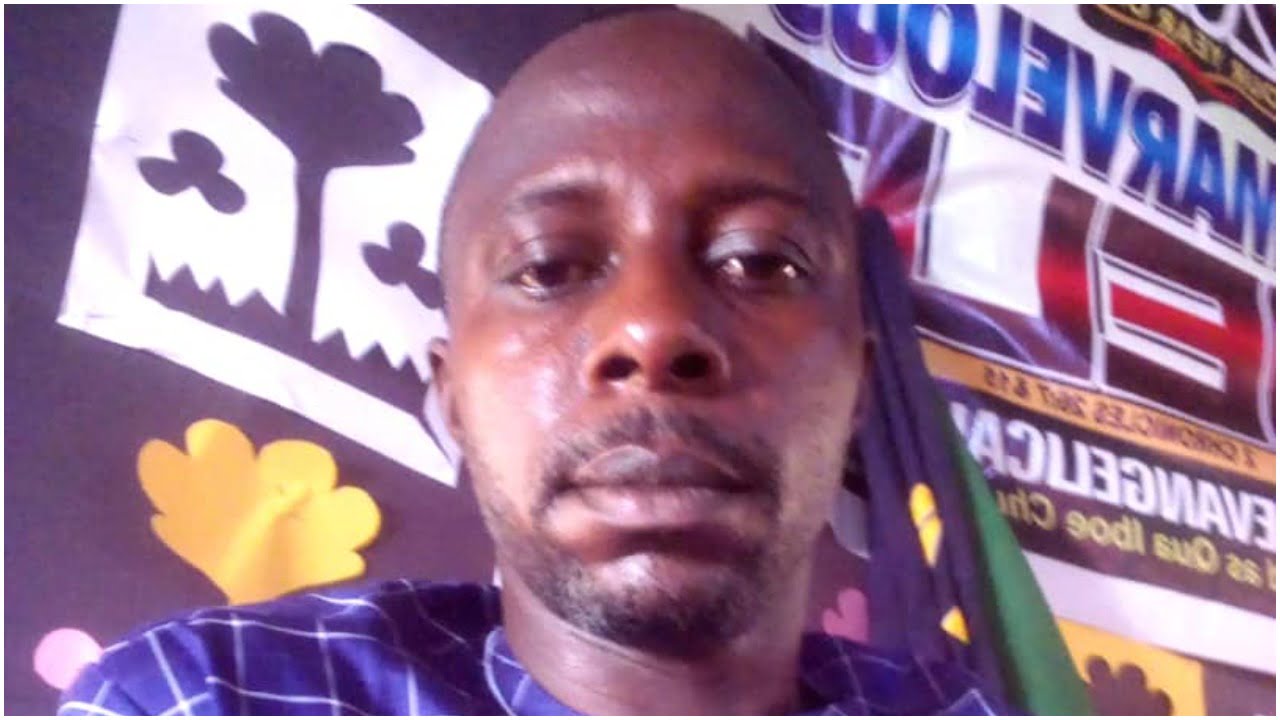 Despite the court judgment ordering the swearing in of Hon. Daniel Ojata Enefola of the Peoples Democratic Party (PDP) as the elected lawmaker representing Ibaji State Constituency, the Kogi State House of Assembly has failed to honour the court ruling.

Recall that Justice Inyang Ekwo of the Federal High Court, Abuja, on Friday, 29th January, 2021 ordered the removal of Mr Atule Egbunu of the All Progressives Congress (APC) and directed that he be replaced with the candidate of the party with the next highest votes in the December 5, 2020 by-election in the constituency.

DAILY POST findings revealed that Hon. Enefola who had collected his certificate of return from the Independent National Electoral Commission, (INEC) on March 1, 2021 is yet to be sworn in by the Speaker of the Assembly, Prince Matthew Kolawole 44 days after the court ruling.

It was gathered that the PDP lawmaker had made several attempts to get to the Speaker for him to perform his legislative duties but his efforts never yielded any positive result.

Information reaching DAILY POST further revealed that the sacked lawmaker from the House, Mr Egbunu has been attending sittings with the other 24 APC lawmakers in the Kogi State House of Assembly.

He (Egbunu) was present on Tuesday, 2nd March, 2021, when the House moved a motion of urgent public importance on the, “Attack On Gov. Yahaya Bello Is An Attack On Nigerian Youths, Senator Eyinnaya Abaribe To Apologize On National TV,” sponsored by the Majority Leader, Bello Hassan Balogun representing Ajaokuta State Constituency.

He was also present in the House sitting of Tuesday, 9th March where the lawmakers screened Secretary nominees from Yagba East and Yagba West Local Government of the State.

When contacted, the Peoples Democratic Party, (PDP) Deputy Publicity Secretary, Comrade Mohammed Kabir described the action of the Assembly as a rape of democracy and a total disregard for the rule of law.

He also described those sitting in the House as Ibaji lawmaker as impostors, just as he called on the appropriate authorities to look into the issue.

On the 29th January, 2021, a judgment by a Federal High Court sitting in Abuja sacked Hon Atule Egbunu of the APC, representing Ibaji constituency in the Kogi State House of Assembly as a result of improper primaries.

“Consequently, the party with the next highest number of vote was declared winner of the bye-election conducted on 5th December, 2020 which is PDP and her candidate, Hon Ojata Daniel Enefola.

“Our legal team put up several letters to the Kogi State House of Assembly for official notification. He also copied INEC for the issuance of certificate of return to me. INEC in their procedure delayed for Over 14 working days in case an order for stay of execution may originate from the trial court but none.

“On the 18th of February, 2021, the defendant approached the appeal court seeking an order for stay of execution which was struck out. Hence, INEC has no option than to give our candidate Certificate of Return, after which our legal team wrote again to the Speaker seeking for our candidate’s inauguration on the 9th of March, 2021. Our candidate personality met with the speaker on the 9th March, 2021 and he said he would refer the issue to house committee on legal issues.

” The clerk confirmed receipt of the letters from our legal team. Our party appealed to appropriate authorities to intervene as what is happening is a violation of the rule of law and disrespect to an order of a court of competent jurisdiction. Allowing the sacked member to appear in the proceedings of Kogi State House of Assembly amounts to gross impersonation,” he added.

DAILY POST had earlier reported that Daniel Enefola polled 4, 565 votes in the December 5, 2020 bye-election, coming second behind Mr Egbunu of the APC who polled 8,515 votes in the election.

His removal as the lawmaker representing Ibaji was sequel to a suit filed by a member of the ruling All Progressive Congress (APC) in the State, Mr Joseph Enemona.

The plaintiff (Enemona) challenged the nomination of the sacked lawmaker, Mr Egbunu, as the party’s candidate for the by-election after the demise of a two time lawmaker in the constituency, Hon. John Abbah.

The plaintiff who had sought to contest for the APC ticket with Mr Egbunu and five others, alleged in his suit that the party (APC) failed to hold any primary election.

According to the plaintiff in his suit, the organisers of the purported APC primary election came to the venue with a prepared result and deprived him and his agents of entry.

I will win presidential race in 2023 – Rochas Okorocha

I will win presidential race in 2023 – Rochas Okorocha