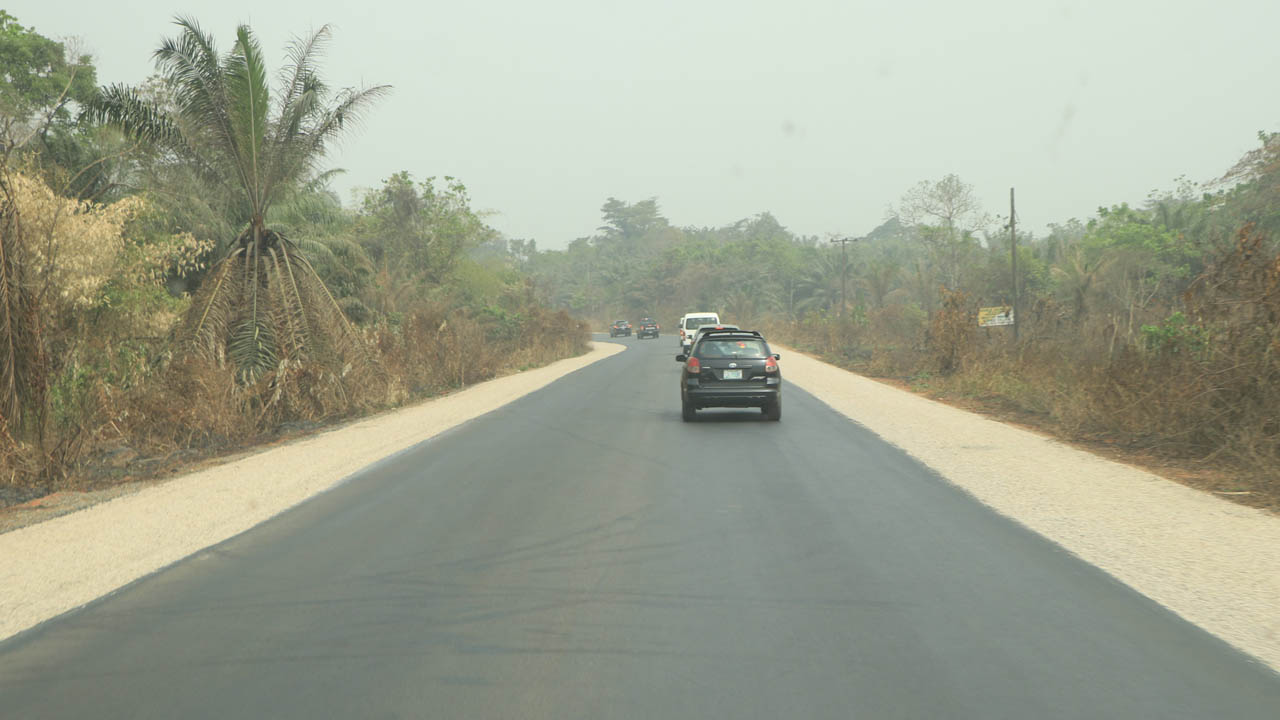 Gunmen suspected to be kidnappers, on Sunday night, hijacked a commercial bus with seven passengers in Rivers State.

The hoodlums were said to have attacked the bus around 8.00p.m. on their way from Port Harcourt to Omoku in Ogba/Egbema/Ndoni Local Government Area of the state.

A relative of one of the victims, who reported the incident to a radio station in Port Harcourt, said his brother and other occupants of the vehicle left Port Harcourt for Omoku around 7.pm.

According to him, “They left Port Harcourt for Omoku after 7.00p.m. I called by 8.00p.m.(but) the phone was switched off.

“I kept trying the line but it was not reachable. Later, a number called me and said I should bring N1.5 million, and I said, from where? The caller immediately switched off the phone as I asked the question.”

He, however, appealed to security agencies and state government to ensure swift rescue of the victims, appealing to the kidnappers to release his brother and others unconditionally as they do not have such amounts of money for ransoms.

The Police Public Relations Officer of the state police command, Nnamdi Omoni, said he was yet to be briefed on the incident and pledged to revert to The Guardian as soon as he gets details on it.

Meanwhile, kidnapping appears to be on the rise in the oil-rich state after a lull.

Last month, the traditional ruler of Ikuru town, King Aaron Miller, in Andoni Local Government Area of Rivers State, was abducted and had since regained freedom with a video from his abductor urging royal fathers and politicians to enthrone peace in the area.

Also, a senior lecturer at the Department of Linguistics and Communications Studies, Dr Jones Ayouwo, who was abducted same day with King Miller, have also regained freedom.

There have also been some reported cases of kidnapping in the state in recent times.