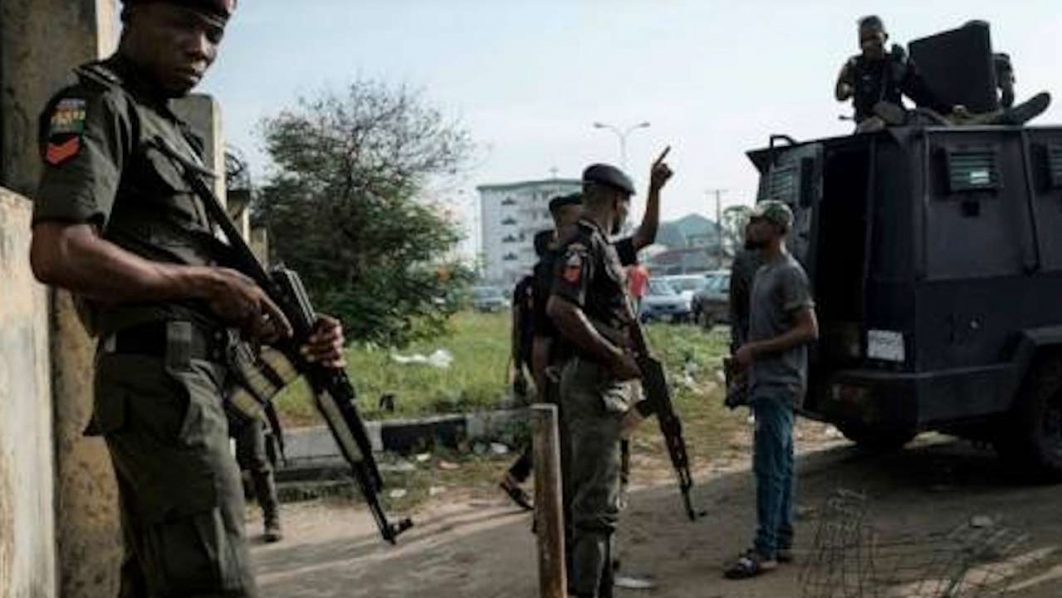 Mrs Funmilola Osalusi, the widow of the late Ekiti State Surveyor-General, who was abducted last Saturday, has regained her freedom, five days after she was seized at her residence and taken to an unknown destination.

ASP Sunday Abutu, the spokesman of the Police Command in the state, confirmed the development to newsmen in Ado Ekiti, on Friday.

The News Agency of Nigeria (NAN) reports that Mrs Osalusi, was abducted in her house, located behind Immigration Service, along Federal Polytechnic Road, Ado Ekiti, on Saturday night, barely a year after her husband’s death.

The police Spokesman, while confirming her release, said that the woman was released on Thursday night and had since been reunited with her family.

He said the release was secured by the combined efforts of the Police, Amotekun corps, local hunters, and a vigilance group, in Ado Ekiti, who trailed the abductors to their hideout.

” I can confirm to you that the abductee, Mrs Funmilola Osalusi has been released by her abductors.

” The police and other security outfits, upon hearing that the woman had been held hostage, started combing the suspected surrounding forests day and night. Our detectives worked 24 hours inside the forests.

“We are happy that we got a fruitful result and the woman has been released unhurt and without any ransom paid, ” Abutu said.

Akwa Ibom: Prof Ogban jailed for rigging in favour of PDP not me – Akpabio

Akwa Ibom: Prof Ogban jailed for rigging in favour of PDP not me – Akpabio