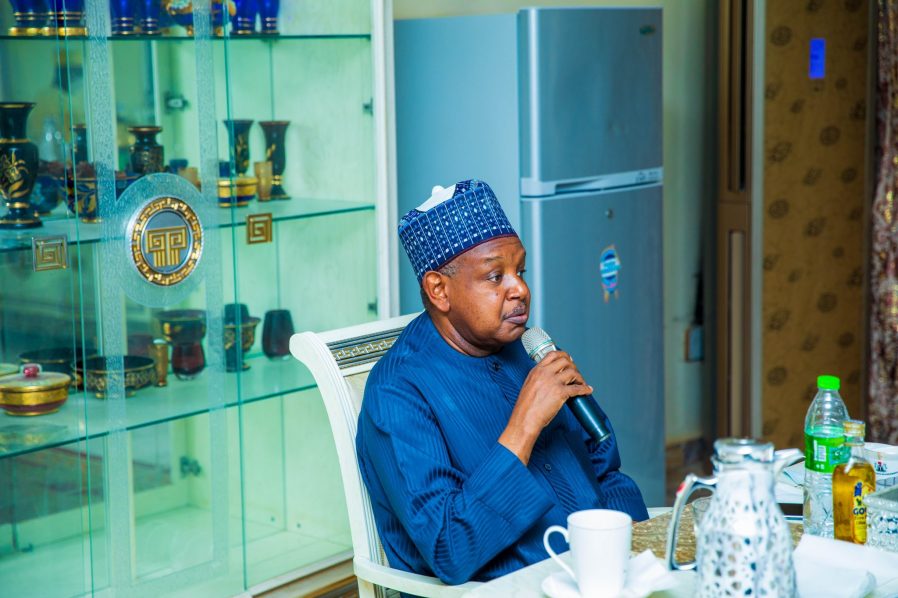 The News Agency of Nigeria (NAN) reports that the road stretches from Dole Kaina to Tungar Rafi.

Abdulmumin-Kamba, after inspecting the completed road project in Dole Kaina area on Monday, also described it as one of the most important road projects in the state.

According to the speaker, the newly constructed road will promote both commercial and farming activities in the area.

“This road project is one important project that is very critical to the socioeconomic lives of the people in this area.

“The 17km road constructed at the cost of N1.4 billion is not costly because it includes 40 big culverts capable of discharging large volumes of water,” he said.

Also, Gov. Bagudu responding expressed the readiness of his administration to continue to be responsive to the provisions of critical infrastructure in spite of the state’s dwindling resources.

He commended the contractor for successfully completing the project according to specifications despite the difficult terrain of the area which lies along the River Niger axis.

He also praised the contractor for the quality of job done and completing it within the estimated cost.

The governor also appreciated the leaders and people of the area for their support to his administration and assured them of his readiness to extend the road from Tungar Rafi to Aljannare.