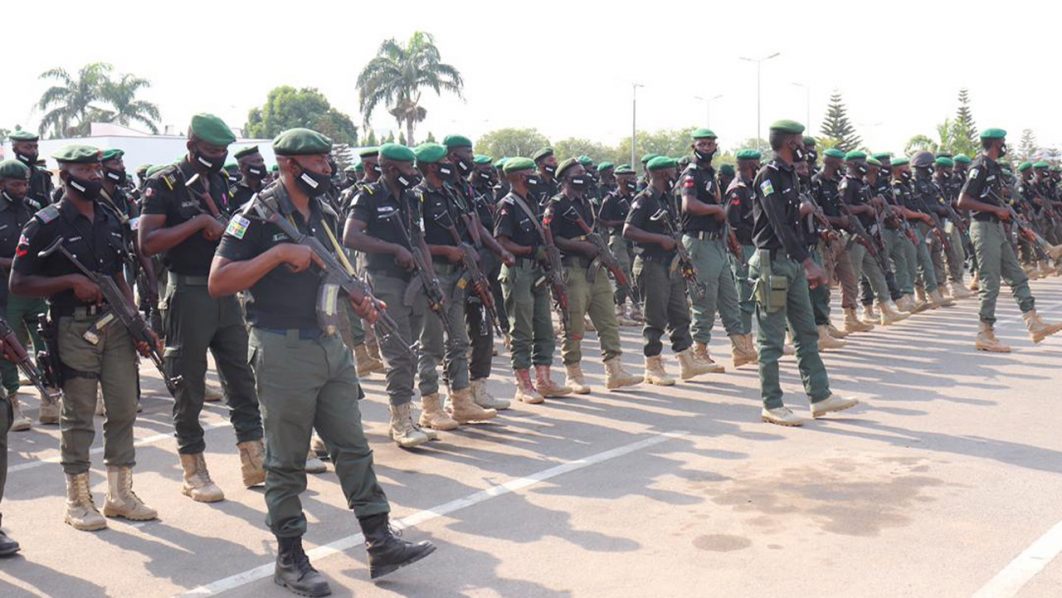 The passengers, traveling to Sokoto for an Islamic event, were abducted and taken into the dreaded Rugu forest. According to a source, the passengers were traveling in two big buses for the annual Maulud celebration, when the gunmen double-crossed them. 20 of the 50 persons abducted were later released and it is unclear if family members of the rest have been contacted for a ransom payment. This comes two days after gunmen abducted over 60 women, including teenage girls, in three villages at Sabuwa Local Government Area. While 55 women were kidnapped in Katsalle village, 10 women were abducted in Unguwar Tukur and Layin Mai Keke villages.

State House of Assembly member repressing the area, Danladi Machika, reportedly said that the gunmen demanded for N7 million before they released 24 of the 65 abducted women, even as he lamented frequent attacks and abductions of residents of his constituency.

The state which has been faced with security challenges from bandits, kidnappers, and rustlers, has seen over 1000 persons abducted for ransom in the past year. This is in addition to hundreds of millions of Naira that have been paid in ransom to kidnappers, with some of the abducted women said to be sexually molested while in captivity.

In December, gunmen in their numbers had abducted over 300 students of Government Science Secondary School (GSSS) Kankara, before they were released some six days later in Zamfara state.

However, the state government in collaboration with security agencies and members of the Miyetti Allah Cattle Breeders Association has been making efforts to see to the release of abducted persons in the state.

However, spokesperson for the police in the state, Gambo Isah dismissed the incident, saying what happened was different from what was being reported. He claimed there were apprehensions that bandits had blocked the road so the drivers parked the vehicles and all the passengers ran to the nearest village for safety.

“Many of them slept in the villages and it was later in the morning we discovered them.”