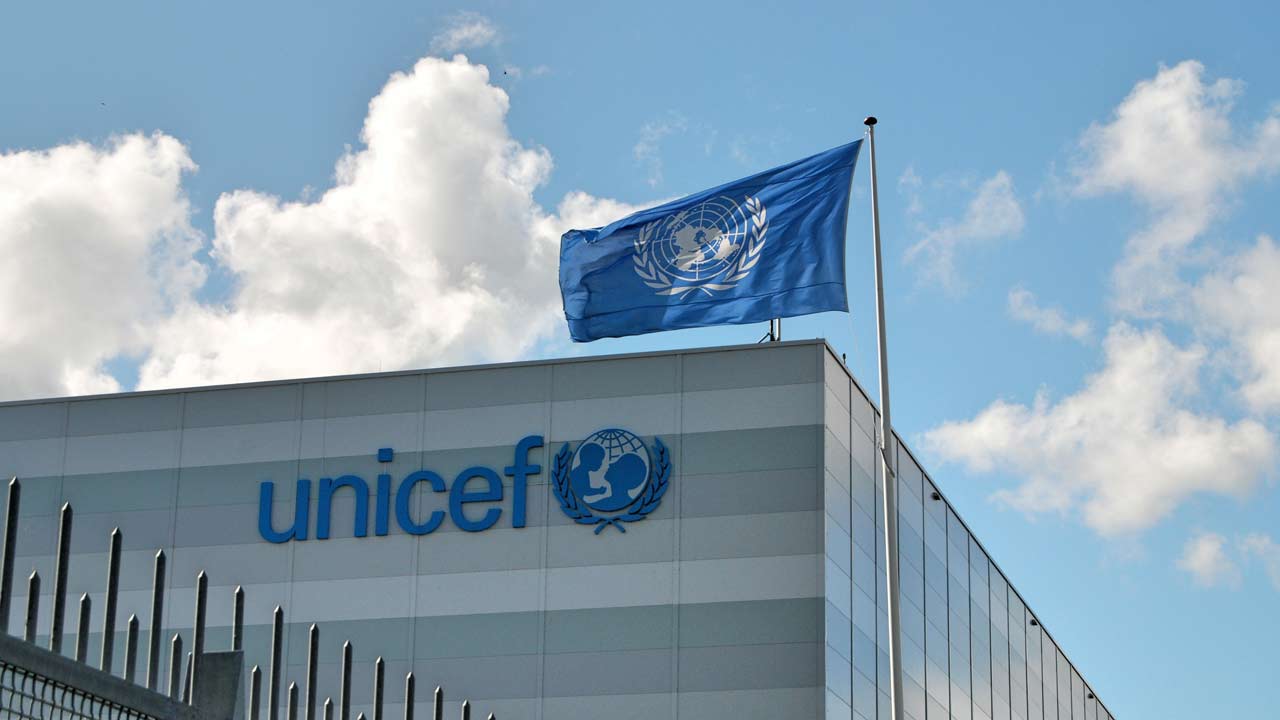 The Kano state government, through a programme funded by the European Union(EU) in collaboration with United Nations Children’s Fund (UNICEF), freed 31 children in conflict with the law.

The Justice for Children Forum has its inaugural sitting in the Kano remand home and was led by the Chief Judge of the state, Justice Nura Sagir.

The forum after questioning and screening the children freed 31 of them whose offence were mostly theft.

The committee also freed some on health grounds, some were granted bail and others were transferred to juvenile court while others were recommended for speedy trials.

Hajiya Amina Yargaya, the Permanent Secretary of the Ministry of Justice, who heads the forum, restated the commitment of the government to ensure a child-friendly law system in Kano.

She said that the justice for children forum would promote efficiency and effectiveness in the administration of justice and the provision of child-friendly services to children.

“Some of the issues the forum will look into include violence, against children, abuse, neglect, bullying and those who could not be able to access justice and also advise on prevention and reformation of children in contact with the justice system,” she said.

The Chief Register of the state high court, Malam Abdullahi Bayero, said that the forum would ensure that the rights of children are respected at every stage of juvenile, justice administration including investigation, judicial hearing as well as custodial stages.

He explained that the Chief Judge would visit the home again to release more children with cases of theft and other minor offence.

Also speaking, Hajiya Binta Yakasai, the Director social welfare directorate, commended the efforts of the forum for giving access to justice for both vulnerable persons and children in the state.

Fatima Adamu, Child Protection Specialist, UNICEF, Kano, said that the forum was a programme funded by the EU in collaboration with UNICEF.

She said that the forum was established in the state to protect children that come in contact with the law.

Adamu explained that the members of the Forum were drawn from the Police, Ministries of Justice, Education and Health, Nigerian Correctional Centre, Immigrations Service and the Legal Aid Council of Nigeria.

Others include the National Agency for Prohibition of Trafficking in Persons (NAPTIP), the National Human Right Commission (NHRC), the Nigerian Security and Civil Defense Corps (NSCDC), the International Federation of Women Lawyers (FIDA), UNICEF, Media Organizations as well as Chief Registrars of Courts and the Justice Sector Reform Team.

According to her, some of the issues the forum will look into include violence, against children, abuse, neglect, bullying and those who can not access justice and also advice on prevention and reformation of children in contact with the justice system.

Adamu, who lamented the state of the remand homes, called for the intervention of the state government.

The child protection specialist also called for routine medical checkups for the children.