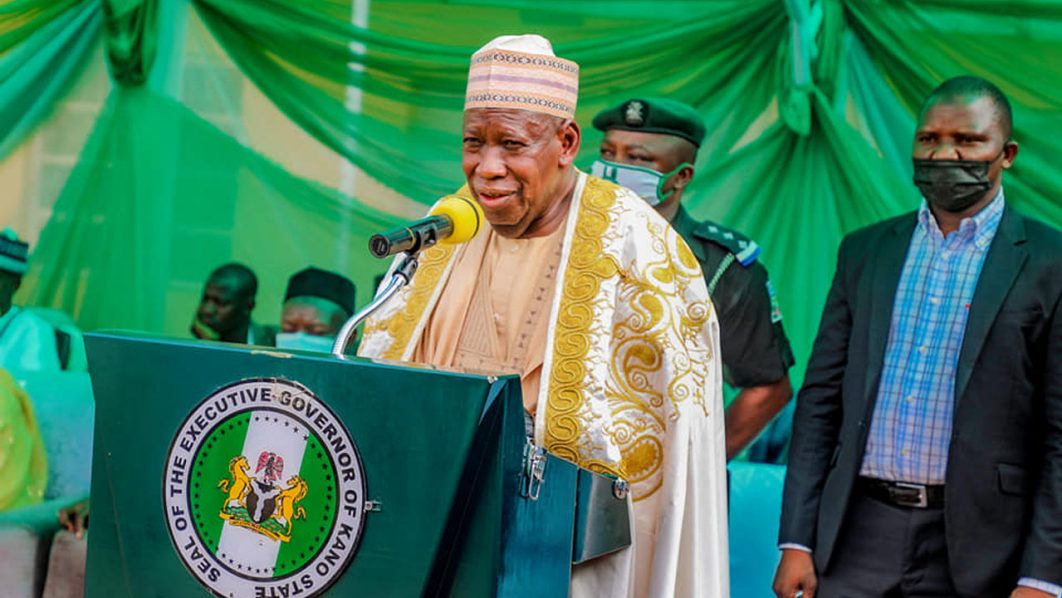 Kano State Ministry of Education has directed occupants of staff quarters in boarding secondary schools who are not currently serving in those schools to vacate.

The Kano Commissioner for Education, Alhaji Muhammad Sunusi-Kiru, gave the order through his Chief Public Relations Officer, Malam Aliyu Yusuf, in a statement on Saturday in Kano.

The statement said that the order is part of the recommendations by a Ministerial Committee which was approved by the state government.

The directives further explained that the affected persons included staff posted out from the schools, retired civil servants and staff from other Ministries, Departments and Agencies (MDAs).

“Those affected are advised to quickly vacate the houses or face ejection.

“Only members of staff currently teaching in those schools are to enjoy the privilege of occupying staff quarters,” it warned.

The statement, however, revealed that the affected occupants have between now and December 2021 to vacate.