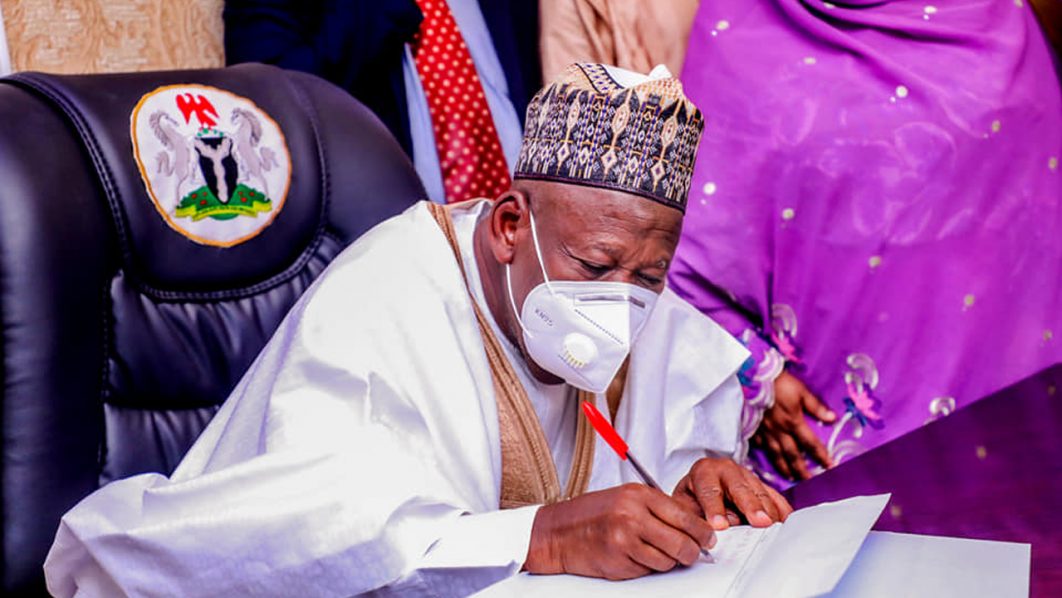 The Kano state government has reiterated its commitment to the protection of vulnerable members of society, especially women and children.

The state’s Commissioner for Women Affairs and Social Development, Dr. Zahra’u Muhammad-Umar, stated this while receiving the state branch of the International Federation of Women Lawyers (FIDA), in her Office.

A statement issued by the ministry’s Public Relations Officer, Hajiya Bahijja Malam-Kabara, in Kano, on Saturday, quoted the commissioner as saying that the state government had since forwarded the Child Protection Bill to the state assembly for passage into law, for the well-being of women and children in the state.

She appreciated and urged the female lawyers to continue to support and protect the rights of the state’s women and children.

In her remark, the state Chairperson FIDA, Barr. Huwaila Ibrahim commended the efforts being made by the present administration in respect of the Child Protection Bill and the Code of Conduct for women in the state.

“This effort will improve the living standards of the people of the state especially women and children”, she said.