Kaduna: We will ensure release of our abducted children by all means – Parents 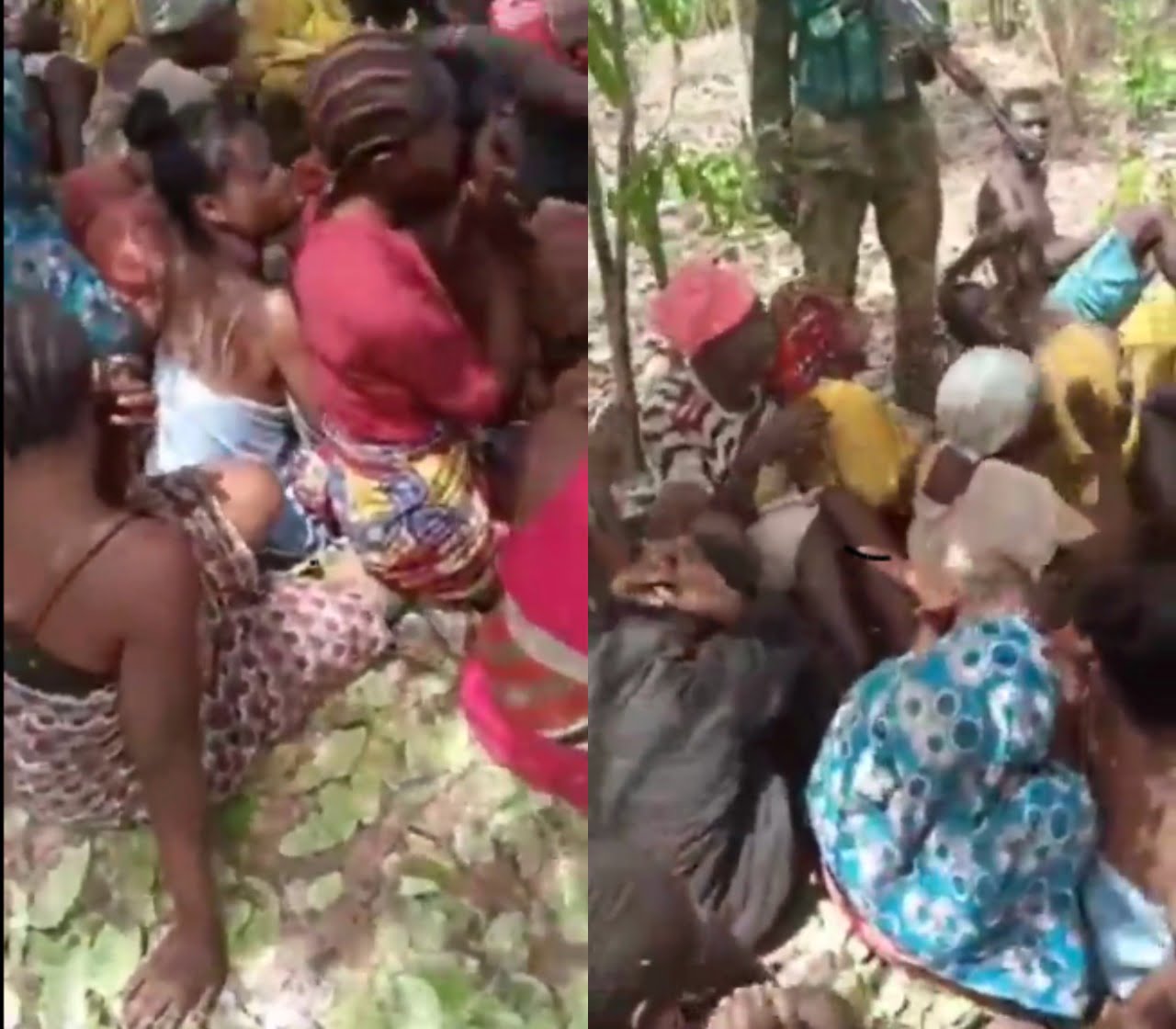 The parents of the 39 students kidnapped from the Federal College of Forestry Mechanization, Afaka, Kaduna, have expressed resolve to ensure the release of their children.

Representatives of the affected parents, Sam Kambai and Comrade Sanni in a statement, alleged that the state government does not carry parents along in its efforts to rescue the students.

Recall that Governor El-Rufai has vowed to prosecute anyone found negotiating with bandits on behalf of the state government.

The governor had made the threat when he appeared on Channels TV, saying his government would not negotiate with bandits despite the high rate of kidnapping in the state.

The governor had said, “Some people are pretending to negotiate with the bandits on our behalf. We have issued a statement that we are going to trace these people, we are going to prosecute them.”

However, the parents in the statement said El-Rufai has never addressed them since the incident happened.

They claimed the government has shown no concern over the trauma the parents go through and the pain they had to endure.

“For the government to not do everything to secure the release of the students 25 days after their abduction, and for government to keep the parents in the dark as to what it is doing if any at all, smacks of gross insensitivity,” they lamented.

“We observe with disappointment that in the Easter message by the Governor, there was no mention whatsoever of the students or any assurance of what government is doing to ensure their release. For us, it was a confirmation of our fear that the government has abandoned our children.”

“We can never abandon our children and we will do whatever we can to see that we get them back.”

The parents recalled that the father of one of the abducted students, Mallam Ibrahim Shamaki, died due to shock upon receiving the news of the kidnap of his daughter and her continued stay in captivity, stressing that many parents have come down with high blood pressure as well.

The statement said that they would continue with efforts to release their children as they do not want to lose more parents since the government has shown no empathy nor communicated on the fate of the students.