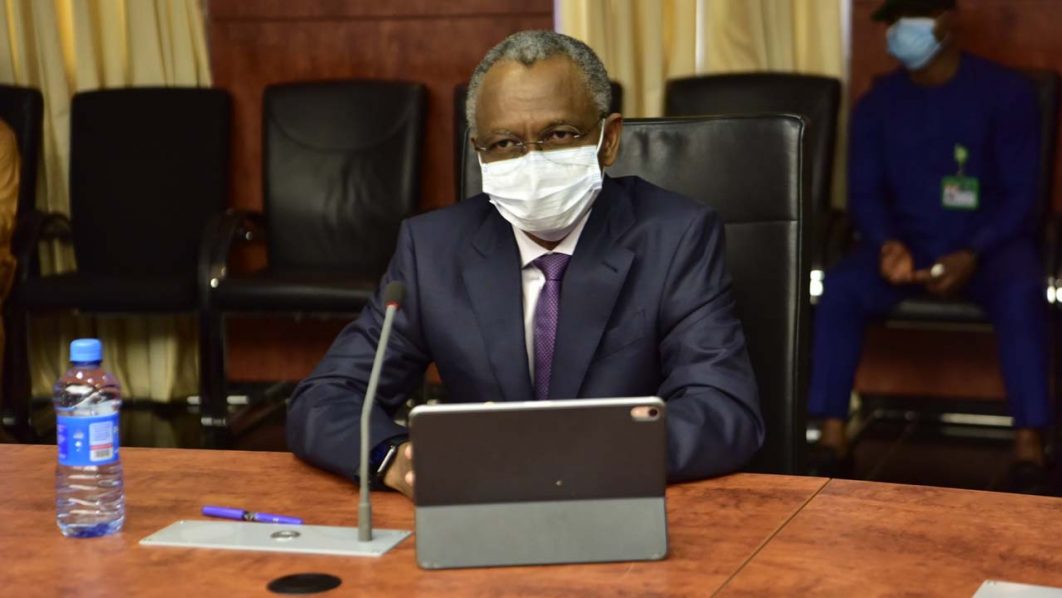 The board’s Permanent Member, Physical and Project Monitoring, Mr Mohammed Mubarak, made this known in an interview with the News Agency of Nigeria (NAN) in Kaduna on Sunday.

He also said that over 2,000 classrooms would be renovated while 38,000 pupil’s furniture and 2,000 teacher’s furniture would be supplied to reduce the deficit of furniture in schools.

“We commenced handing over the project sites on March 19 and we will continue on Monday, March 22.

He added that 37 other primary schools across the state would be renovated and additional classes constructed for those that need more classes.

“The schools will be renovated, equipped and fenced with 100 per cent funding, about N2 billion from the state government.

“We are, therefore, appealing to community members to take ownership of the projects and support the government in safeguarding school’s infrastructure.
“This is for the interest of the children and the educational development of the communities,” he said.