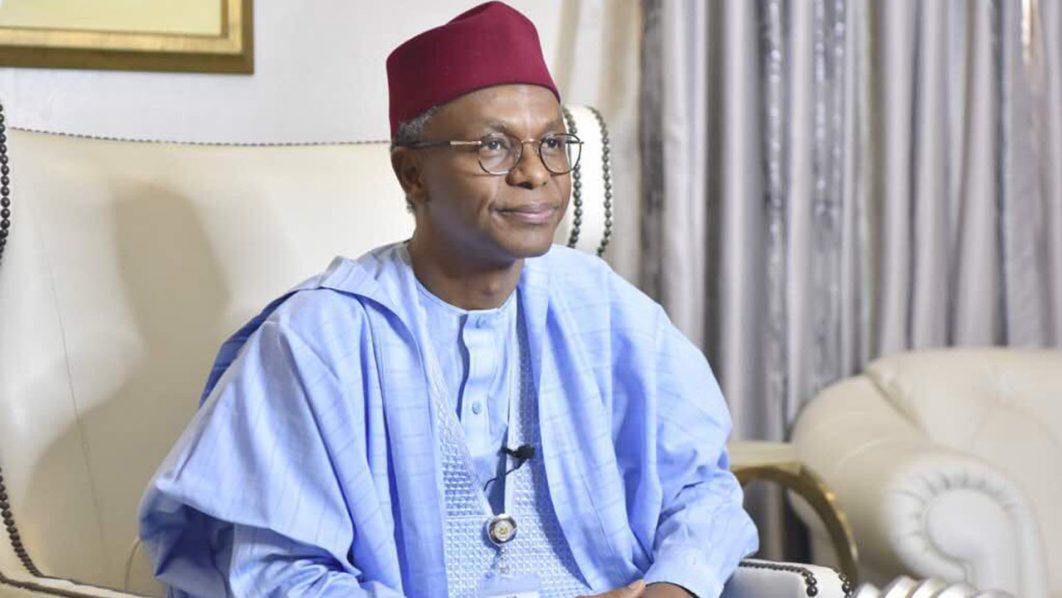 Kaduna State Government has constituted a judicial commission of inquiry to probe the recent warning strike by the Nigeria Labour Congress (NLC) in the state and prescribe necessary punishment against those culpable.

A spokesman for the governor, Muyiwa Adekeye, said that the panel boasts of a retired judge, two former attorneys-general and a former official of the NLC.

The Guardian gathered that former Assistant General Secretary of NLC and Deputy National Secretary of the Nigerian Union of Journalists (NUJ), Chom Bagu, is a member of the panel.

Adekeye explained that the panel was set up based on the 1999 Constitution and the Commissions of Inquiry Law CAP 34, Laws of Kaduna State 1991.

Other members of the panel are AVM Rabiu Dabo, Dr. Nasirudeen Usman​​​ and Mohammed Aliyu.