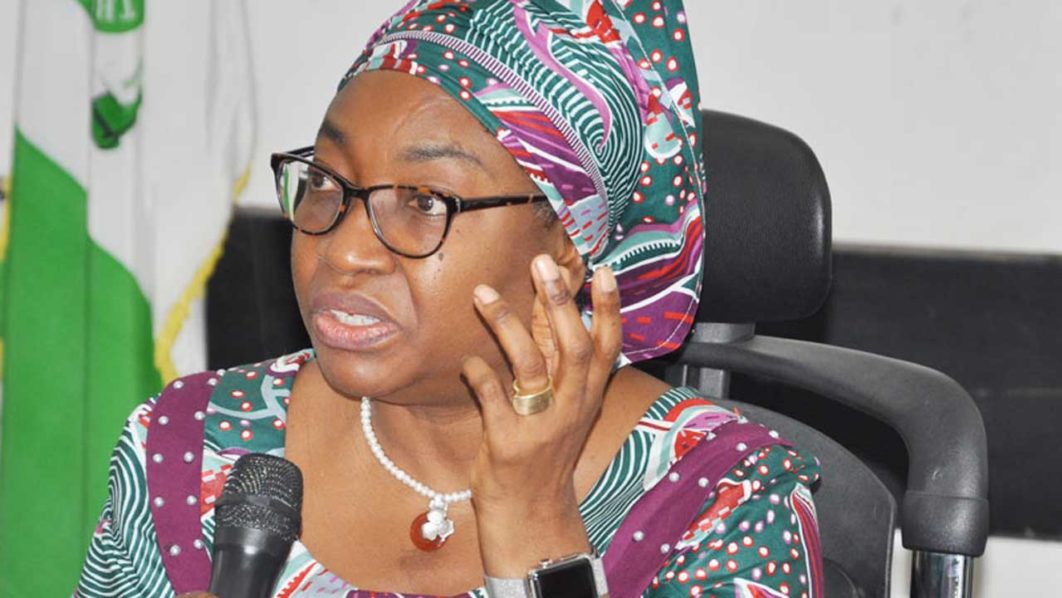 [FILES] Head of Service of the Federation, Winifred Ekanem Oyo-Ita

Oyo-Ita and other defendants are facing trial over alleged fraud to the tune of N570 million.

Justice Taiwo, in a ruling, yesterday, described the action of the Economic and Financial Crimes Commission (EFCC) in obtaining ex-parte order from another court to freeze bank accounts of the defendants in the matter as an abuse of the court process.

The judge, who described EFCC’s conduct as “forum shopping” aimed at getting a favourable court judgment, held that the anti-corruption agency’s conduct was reprehensible and condemnable.

The visibly angry judge further described EFCC’s action as a contemptuous move and an outright forum shopping that must not be allowed in the interest of justice.

Justice Taiwo consequently ordered a stay of proceedings in the trial until EFCC and its lawyer “do the needful” by withdrawing the application before the other court.

The judge, however, failed to fix any date for the court to reconvene sitting on the matter.

The EFCC had filed an ex-parte motion before Justice Folashade Giwa-Ogunbanjo for freezing of the bank accounts of the fourth, fifth and sixth defendants in the alleged N570 million money laundering charge preferred against Ita and others, even when the matter is ongoing before Justice Taiwo.

The embattled judge was re-arraigned on 15 counts bordering on money laundering and breach of public trust before Justice Mohammed Liman.

She pleaded not guilty to all the counts pressed on her by the anti-graft agency.

The embattled judge’s counsel, Mobolaji Kuji, urged the court to allow the defendant to continue on the terms and conditions of bail earlier granted to her by Justice Rilwan Aikawa, who was formerly trying the case before he recused himself.

Justice Liman in his short ruling ordered that the defendant continues on the terms and conditions of the bail earlier granted.

The judge thereafter adjourned the case to April 21st and 28th for trial respectively.

The anti-graft agency had on April 18, 2019, arraigned Ajumogobia before Justice Aikawa on 18 counts, bordering on breach of trust, false statement and unlawful enrichment.