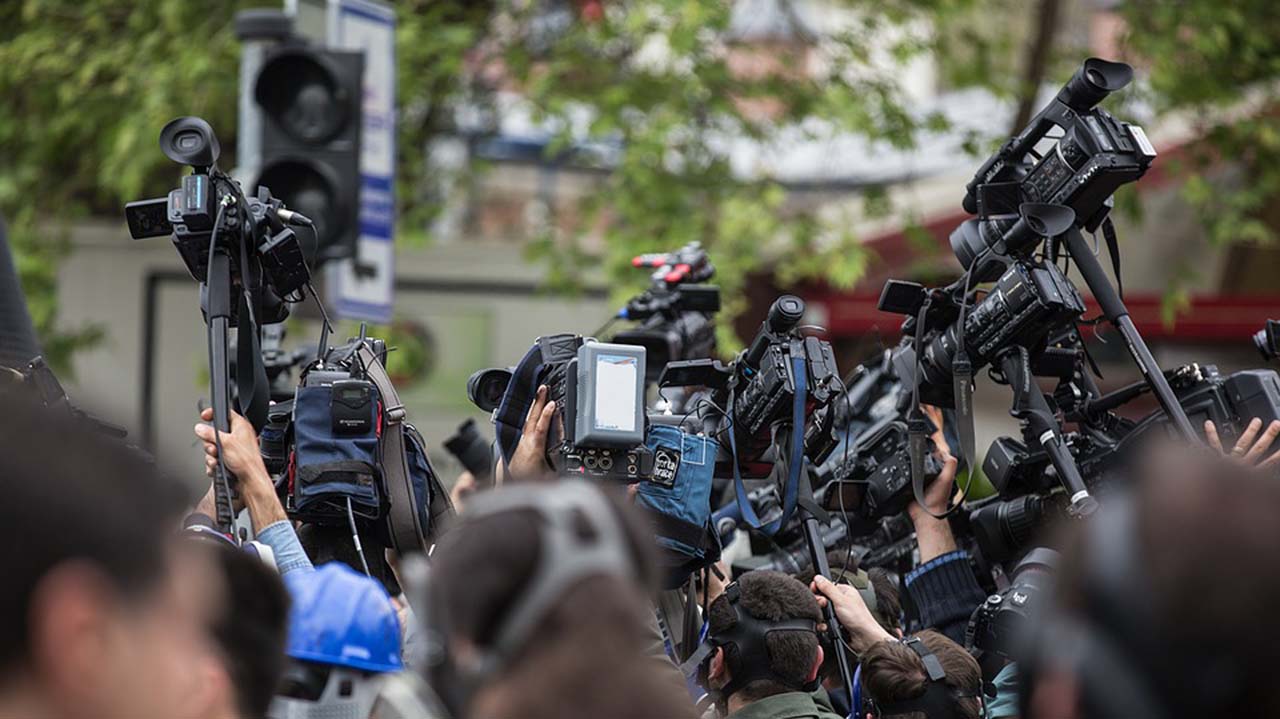 The Nigeria Union of Journalists (NUJ), Niger State Council, has given Niger State government a one-week ultimatum to ensure the release of Salihu Tanko Islamiyya school children, Tegina, and other kidnapped victims.

The journalists expressed their concern sequel to the released of state Commissioner of Information and APC zonal Chairman who were abducted and released within five days.

Chairman of Niger NUJ, Comrade Abu Nmodu, said the government and necessary authorities should play a vital role to ensure the safe return of the school children and all the kidnapped victims from the state.

“The government should play its own role to ensure safe return of the pupils because, from our investigation as journalists, we find out that some children have died in the hands of the bandits, and as fathers and mothers, they were touched, and have raised their voice calling on government to do something very urgent and drastic to ensure the release of the children,” Abu said.

However, members of the NUJ in the state said a journalistic emergency will be declared if nothing is done to release the pupils within one week.

Abu said all journalists have charged themselves “that we must do thorough investigation to know what the bandits wants, and also continue to call on people in the position of authority to do the right thing.”