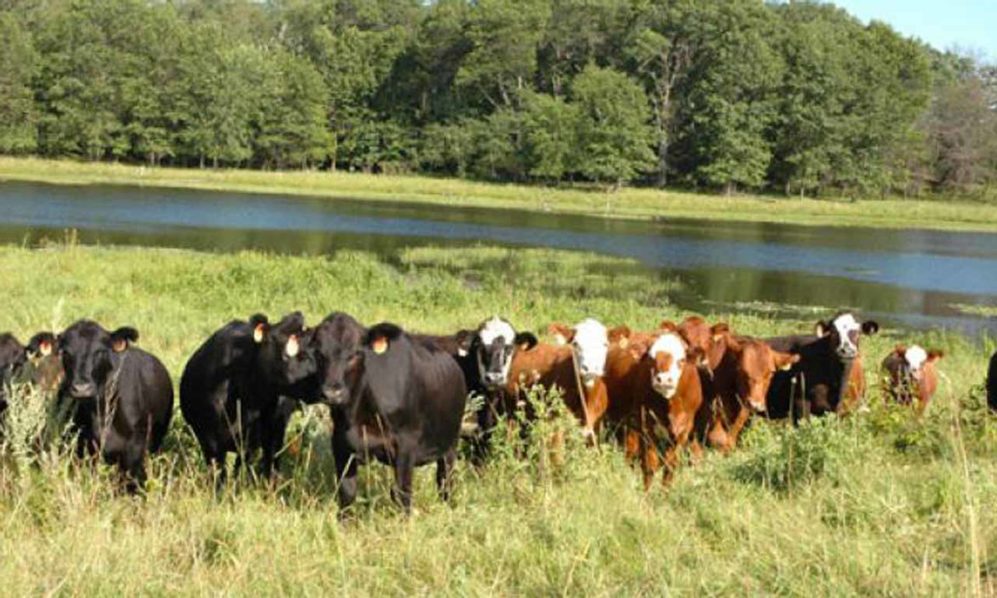 The Jigawa Farmers and Herdsmen Boardhas concluded plans to carve out 95km of grazing reserves as part of measures to tackle farmers/herders incessant clashes in the state.

Malam Zubairu Sulaiman, the Public Relations Officer of the Board, told the News News Agency of Nigeria (NAN) on Friday in Dutse that the reserves will be carved out in 10 local government areas.

These councils, he said, are Babura, Birninkudu, Gagarawa, Gumel, Gwaram, Buji, Maigatari, Suletankarkar, Kafinhausa and Kirikasamma
He said that the state government has released over N7 million for the exercise.

Miko called on leaders of the farmers, herders and traditional rulers in the affected areas to cooperate with the board, to ensure a successful execution of the demarcation.

NAN reports that on Jan. 1, 2008, former governor Sule Lamido, established 400 grazing reserves, 50 of which have already been gazetted.

The effort to establish and demarcate grazing reserves in Jigawa was part of a multi-dimensional approach adopted by Lamido early in the day to address the perennial problem of clashes between pastoralists and farmers.

Similarly, in its effort to encourage and enhance the pastoralists, the Jigawa launched the 2014 to 2015 animals vaccination exercise in which government vaccinated 3,438,590 cattle against diseases in the past seven and-half-years 2007 to 2014.

Lagos warns against use of land grabbers, violence in property dispute