Jennifer Lopez, Alex Rodriguez break up after 4 years together 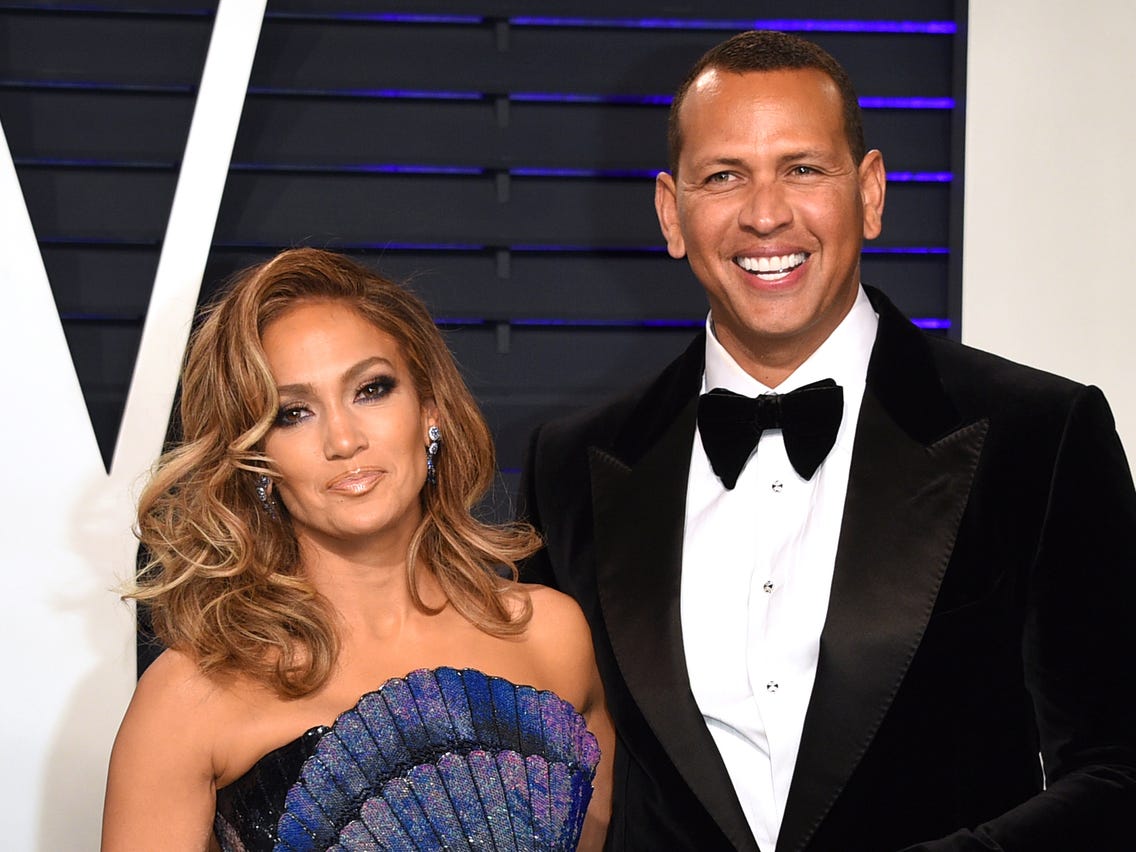 Music producer, Dokta Frabz was laid to rest on Friday in the United States. He passed away two weeks ago.

The lying in state monitored by DAILY POST was held at the Donald Borgwardt Funeral Home in Beltsville, Maryland; interment was at Maryland National Memorial.

Addressing the gathering, the wife gushed about his alias “Doctor of Flavour, Rhythm and Blues”, as she eulogized him amid tears.

“I want to thank everybody for contributing to make this happen. My condolences to the family back home. It’s surreal, standing next to his body. I loved him unconditionally.

“We said till death do us part when we married. Some take life and death for granted…This is it, it’s up to everyone. Ayo is dead now but there are a lot of people still living but dead.

“He loved his family and children. He truly was a doctor in his craft. He would always say “be the best, be the best”. That’s Ayo. He was a definition of passion. He still lives, his legacy lives on.”

Real name Ayorinde Babayemi Ilori Faboro, the hit maker hailed from Ekiti State. He was a prince of the Ido Faboro ruling house.

In a tribute shortly after news of the death, Banky W recalled Frabz made his popular track, “Lagos Party”, a success.

“That song changed my life. It brought so much joy to people over the years and encapsulated what celebrating in Lagos feels like. He’s gone but his legacy lives on. May God rest his soul and strengthen his family’s”, he tweeted.