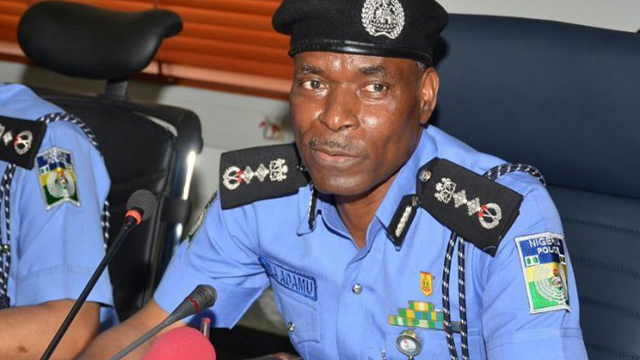 Ijaw Youth Council (IYC) has petitioned the Federal Government, Inspector General of Police (IGP) and other security agencies over the unlawful arrest and detention of two illustrious Ijaw sons in a community in Bayelsa State.

Its spokesman, Ebilase Ekerefe, in a statement, called on the IGP to intervene immediately and order their immediate release, as well as allow due process to be followed strictly in their trial.

IYC warned that given the volatile nature of the Niger Delta region, it would be unwise to act in away capable of thwarting the fragile peace already existing in the region.

The body said Ijaw youths would no longer tolerate Police brutality and indiscriminate arrest for exploitative purposes, which have become the order of the day in Ijaw territories.

IYC stated that one of the arrested persons, Mr. Kingsley Joseph, has been severally denied access to family members, friends and solicitor, neither has the crime for which he was arrested mentioned.