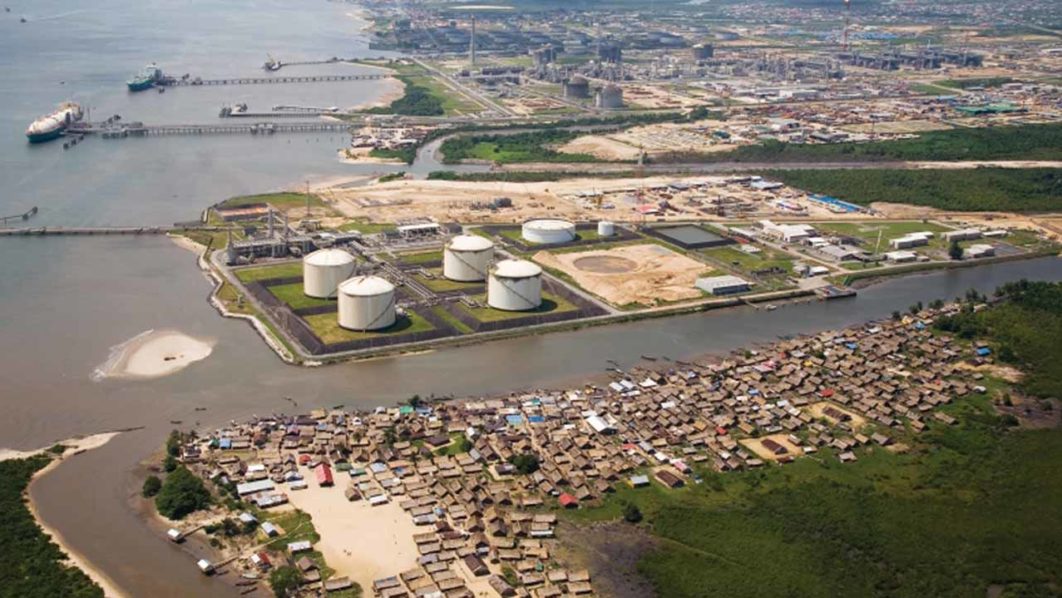 The Ijaw Youth Council (IYC) has alerted the Federal Government to renewed agitations and likely implosion over what it described as continuous neglect of the region.

Its national spokesman, Ebilade Ekerefe, said in a statement issued in Yanagoa, Bayelsa State that if not for the steps stakeholders had taken to maintain peace, security and stability, the Niger Delta region would have imploded, while the nation would have been bleeding by now.

IYC, the umbrella body of the Ijaw youths worldwide, also felicitated with the former militant leader, Government Ekpemukpolo also known as Tompolo, as he turned 50, saying the Niger Delta and especially the youths were already losing patience.

“We are gradually getting to that crescendo if the Federal Government fails to take urgent steps to address the demands of our people.

“The ominous signs are there and as IYC, we had pointed the issues out clearly. If for any reason the Niger Delta implodes, we restate that the Federal Government and the International Oil Companies (IOCs) should be held responsible,” the statement reads.

IYC described Tompolo as a freedom fighter that had made indelible marks in the struggle for the advancement of the Niger Delta region at the risk of his life and family.

It likened Tompolo to the other Niger Delta’s Major Jasper Adaka Boro, Harold Dappa-Biriye and Ken Saro-Wiwa, saying the continued neglect of the region may lead to the emergence of many Tompolos to tackle Federal Government under President Muhammadu Buhari.

It said the dismissal of some officers, who have been engaged in contract and scholarship racketeering in the PAP, was a huge relief and pointer to the fact that Dikio was effectively deploying his military experience in running the programme.

The group stated this after its meeting at the weekend, stressing that the dismissed officers were known to have enriched themselves through phoney contracts and scholarship racketeering running into billions of naira.

In a statement by its coordinator, Samuel Joe Samuel, the NDAF alleged that the questionable characters used fake contractors to plunder PAP’s resources.

It added that their corrupt activities had derailed the programme and constrained genuine efforts to meet PAP’s statutory obligations.

The group stated that previous managements of the programme tolerated the rot perpetrated by the criminal enterprise for too long due to the external involvement of influential beneficiaries of the proceeds from phantom contracts and scholarship awards.