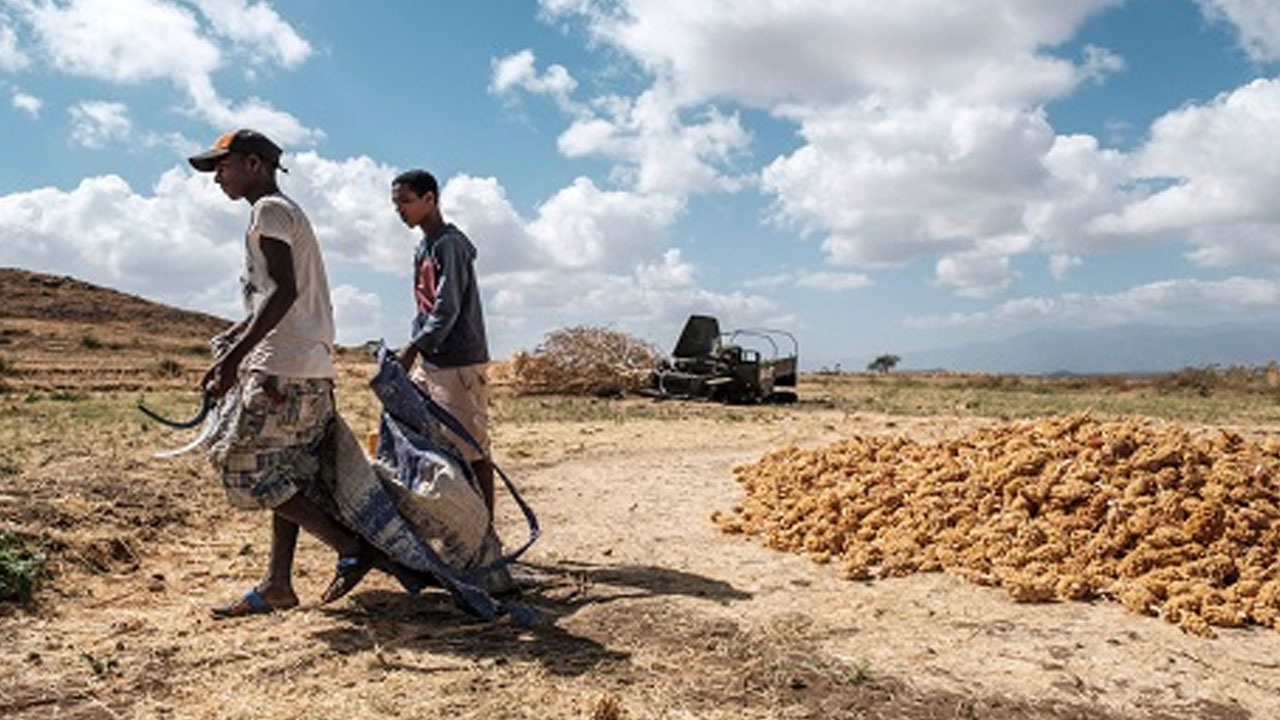 The apex decision-making body in Iwoland, Osun State, Iwo Board of Trustees (IBOT), has advised the Federal Government on ranching management and promotion to curtail frequent farmer-herder clashes in Yorubaland.

The board, while identifying with the Oluwo on peaceful coexistence, condemned open grazing as archaic as it urged herders to replace open grazing with ranching, saying the future of cattle rearing would not be in the bush.

The body disclosed this during its visit to the palace of the paramount ruler of Iwoland, Oba Abdulrosheed Adewale Akanbi, to discuss peaceful co-existence between farmers and herders in Iwoland.

The body agreed with the Oluwo that the current situation in the country was palpable and required synergy of all stakeholders, particularly traditional rulers. The body advised the Oluwo to partner with his fellow traditional rulers to build a formidable synergy at tackling incessant herder-farmer attacks in the Southwest.

A retired director in the Federal Ministry of Forestry and an ex-commissioner in the old Oyo State, led IBOT delegates on behalf of the board’s president, Dr Oluremi Atanda.

IBOT, while commending President Muhammadu Buhari’s government for its efforts on security, called on Nigerians to join hands with the government and other stakeholders in addressing Nigeria’s insecurity.

The board described cattle rearing as a private business, noting there was no point in using such to disrupt other private enterprises. IBOT said Iwoland would set a template for harmonious peaceful coexistence between herders and farmers in the promotion of ranching and outright ban of open grazing.

The Oluwo said such had been his campaign for long, appealing to the government and stakeholders to facilitate modern ranching to meet international standards.

Oba Akanbi lauded IBOT leaders on their diligence and commitment to Ireland’s development as he promised to continuously appreciate the body’s advisory role in taking Iwo to greater heights.

The Oluwo promised more interactive sessions, consultations, and useful engagements between the palace and Iwo Board of Trustees.

Others in IBOT’S team include Pa Chief Amos Onigbinde, a retired school Principal, Prof. Lai Olurode, a former INEC chief and a professor of Sociology at the University of Lagos, Dr (Mrs) Taiwo Adeagbo, a director in the ministry of education in Osun State, Alhaji Adigun Soladogun, a former chairman of Iwo Action Council (IWAC), Chief Lanre Hamzat and Alhaji Zuli Adigun, a retired director in the Federal Ministry of Education, among others.