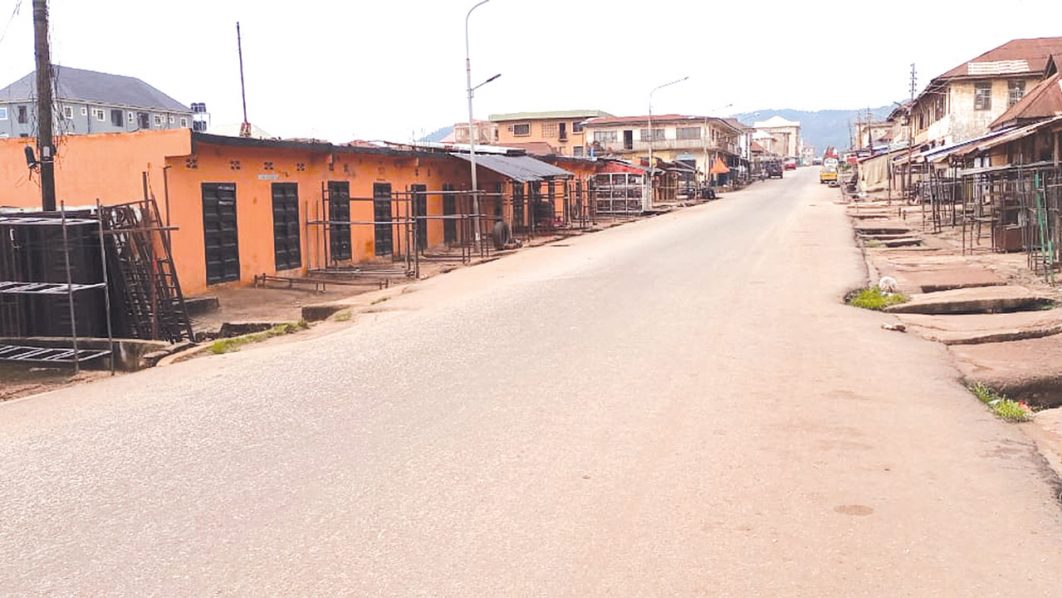 The Indigenous People of Biafra (IPOB) has amended its weekly Monday sit-at-home in the Southeast. The exercise would now be observed any day its detained leader, Mazi Nnamdi Kanu, is scheduled to appear in court to face trial.

The pro-Biafra group had earlier announced that every Monday, the entire Southeast and some parts of Southsouth would be on a lockdown, as part of measures to force the Federal Government to release Kanu unconditionally.

Kanu has been in the State Security Service’s (DSS) custody since he was arrested in Kenya and extradited to Nigeria in June, this year. The earlier statement was that civil disobedience would not stop until Kanu was released.

However, while appearing on a radio programme on Friday, the group’s Head of the Directorate of State (DOS), Chika Edoziem, announced the amendment and suspension of the action.

Also, a statement by its Media and Publicity Director, Emma Powerful directed residents and supporters of the Biafra agitation to observe the order on days the IPOB Leader is scheduled to appear in court.

Powerful said: “The suspension is as a result of a direct order from the Supreme leader of this great movement Mazi Nnamdi Kanu, through his lawyers.

Also, the youth wing Ohanaeze Ndigbo, has commended IPOB for the suspension.

He hailed IPOB for listening to its earlier advice and called on Southeast leaders to ensure that Kanu is freed soon.

The statement read: “We received with great delight the news that IPOB has suspended the sit-at-home order.

“This has shown that e IPOB is sensitive to the feelings of the masses who are being affected economically, educationally and other various ways by that order…”

Others had criticised the directive as not being in the interest of the economy of Ndigbo and as a tool to increase people’s suffering.